February 01, 2014
During our 5 days train trip from Kuala Lumpur to Bangkok, we actually plan to visit
Wat Phra Kaew (Temple of Emerald Buddha) or know as Grand Palace. We want to visit temple because my buddy Lim, want to make a wish. Do you want to know what his wish? He wish to have girlfriends and get married. From his face I now he pray so hard in the temple . But because time constrain we manage visit Golden Buddha Temple just near our hotel and also near to Hua Lampong Railway Station. I didn't know about this temple until i read some website said that

This temple become tourist spot either for local or foreigner. A little bit about Golden Buddha is the origins of this statue remain uncertain. It is made in the Sukhothai Dynasty style, and is thought to have been made during the Sukhothai period in the 13th-14th centuries, though it could have been made after that time. The head of the statue is egg-shaped, which indicates its origin in the Sukothai period. Sukothai art had Indian influences.Metal figures of the Buddha made in India used to be taken to various countries for installation. So the Golden Buddha statue may have been cast in parts in India.

The shape of the statue's head dates it to the Sukothai periodLater, the statue was probably moved from Sukhothai to Ayutthaya, after the latter kingdom came to predominate. This move may have happened in 1403.

Some scholars believe the statue is mentioned in the somewhat controversial Ram Khamhaeng stele. In lines 23-27 of the first stone slab of the stele, "a gold Buddha image" is mentioned as being located "in the middle of Sukhothai City". So this is interpreted as being the reference to the Wat Traimit Golden Buddha.

At some point of time, the statue was completely plastered over to prevent it from being stolen. Thus, the statue was covered with a thick layer of stucco, which was later painted. The plaster was also inlaid with bits of coloured glass. It is believed that this plastering over took place before the destruction of Ayutthaya kingdom by Burmese invaders in 1767. The statue remained among the ruins of Ayutthaya without attracting much attention.

In 1801, Thai King Buddha Yodfa Chulaloke (Rama I), after establishing Bangkok as a new capital city of the Kingdom, and after commissioning the construction of many temples in Bangkok, ordered that various old Buddha images should be brought to Bangkok from the ruined temples around the country. So this was the time that the Golden Buddha was probably brought from Ayutthaya to Bangkok.

At the time of King Rama III (1824-1851), the statue, still covered with stucco, was installed as the principal Buddha image in the main temple building of Wat Chotanaram in Bangkok.

After Wat Chotanaram, located near Chinatown, fell into disrepair and was closed, the statue had been moved to its present location at the nearby Wat Traimit in 1935. At the time, Wat Traimit was a pagoda of minor relevance (like hundreds of other Buddhist temples that exist in Bangkok). Since the temple didn't have a building big enough to house the statue, it was kept for 20 years under a simple tin roof. Thus, it seems as though the true identity of this statue had been forgotten for almost 200 years. (source Wikipedia) 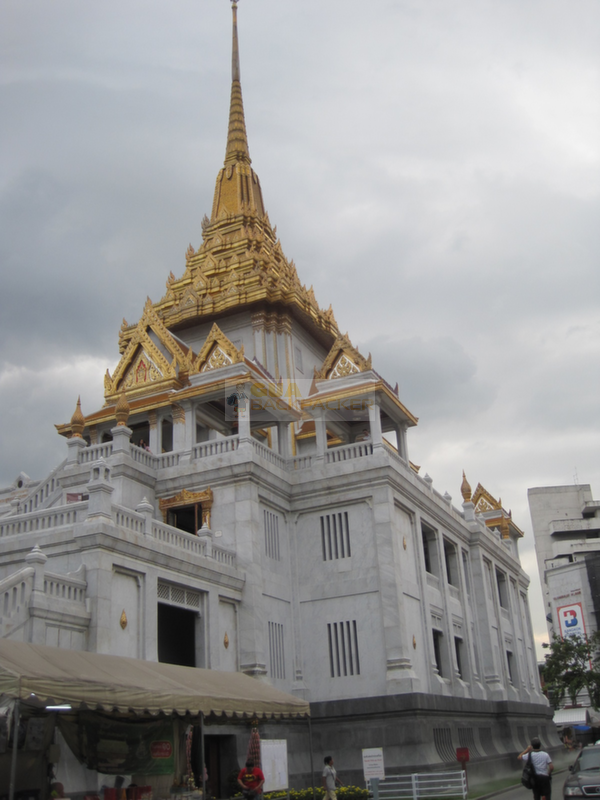 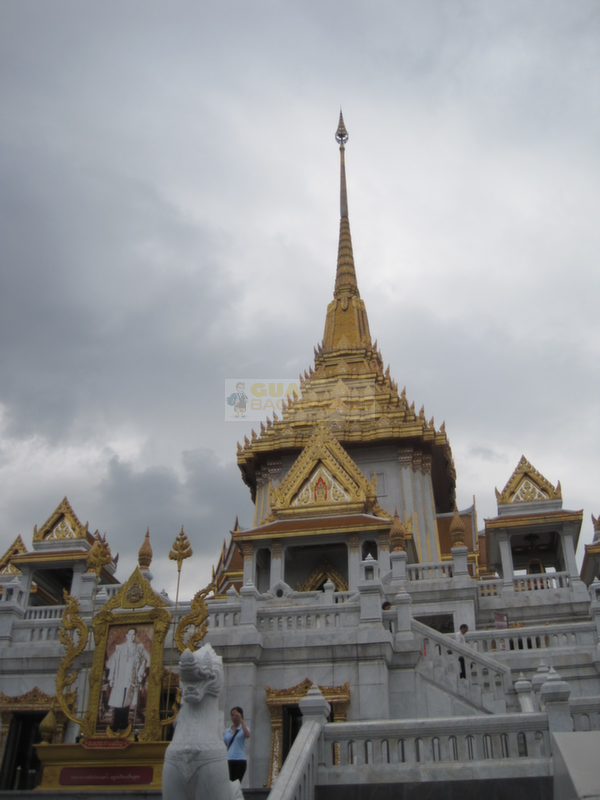 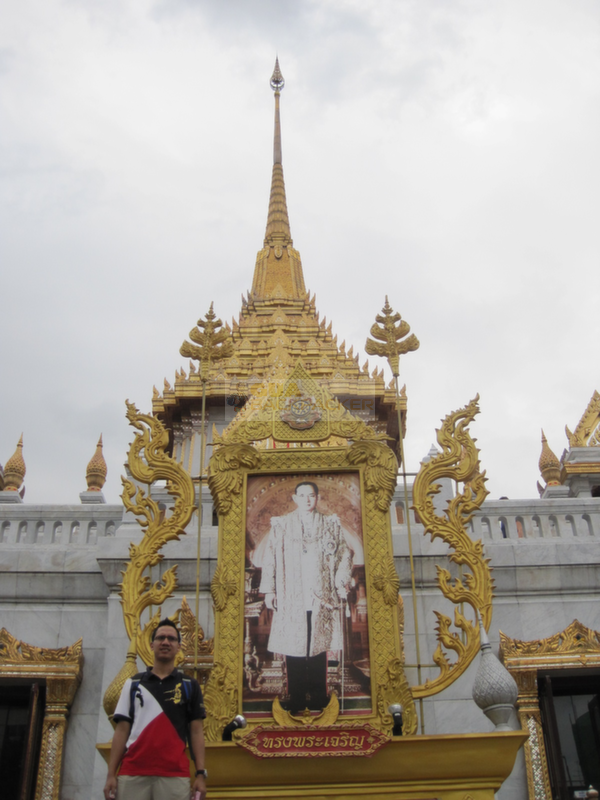 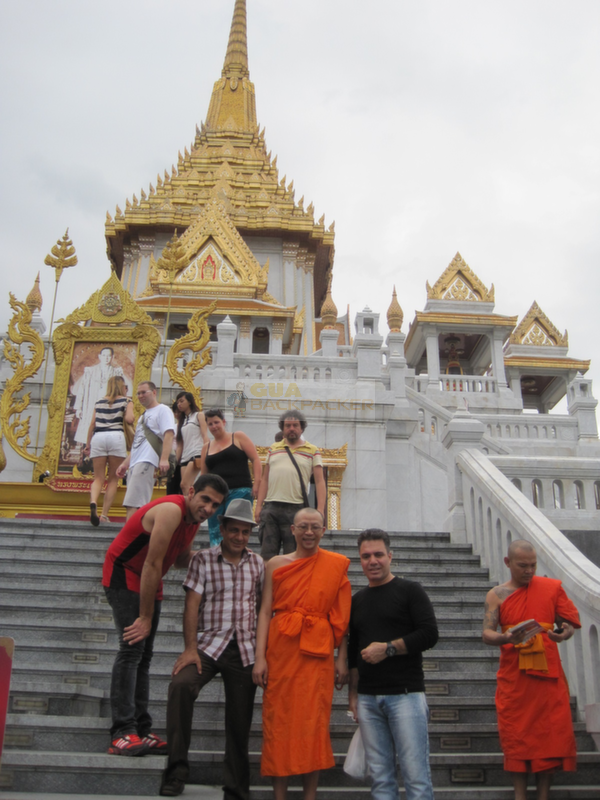 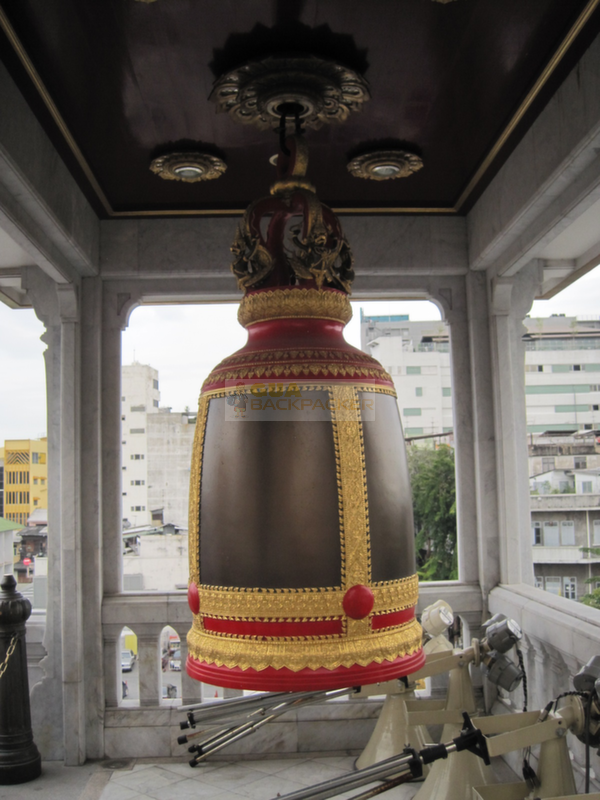 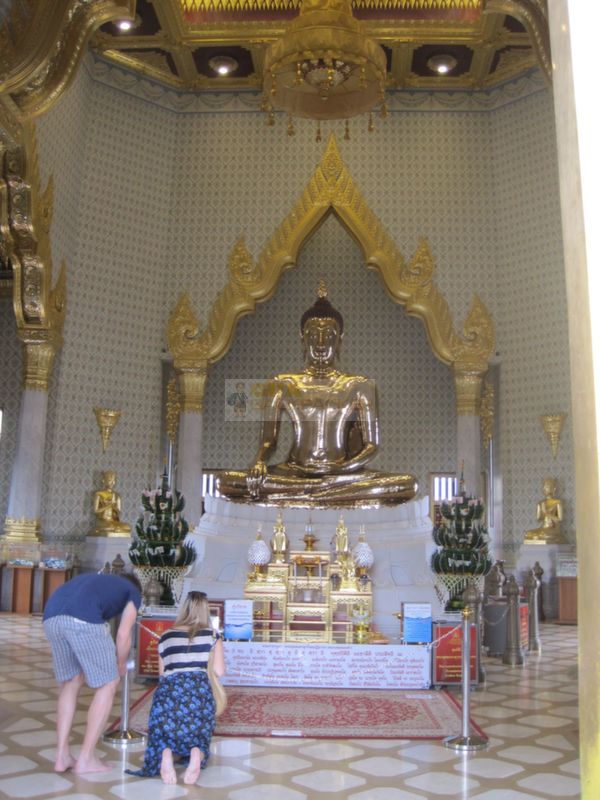 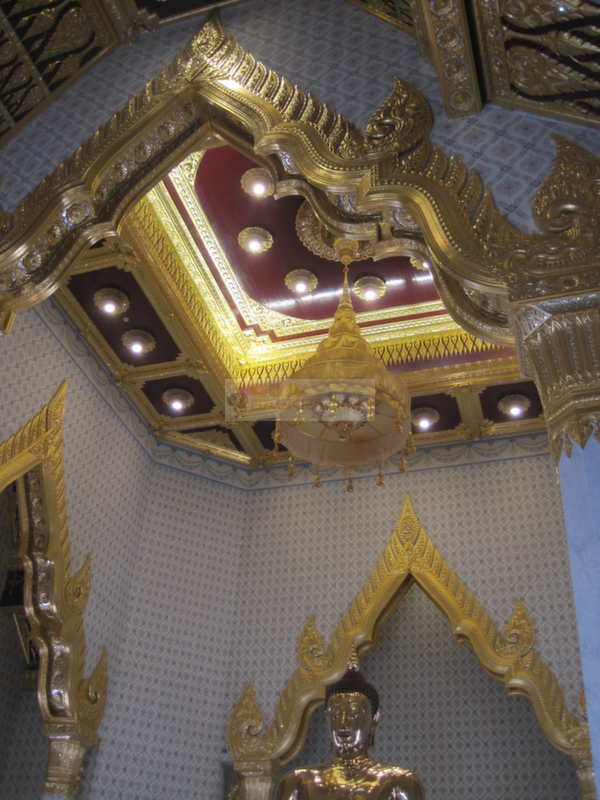 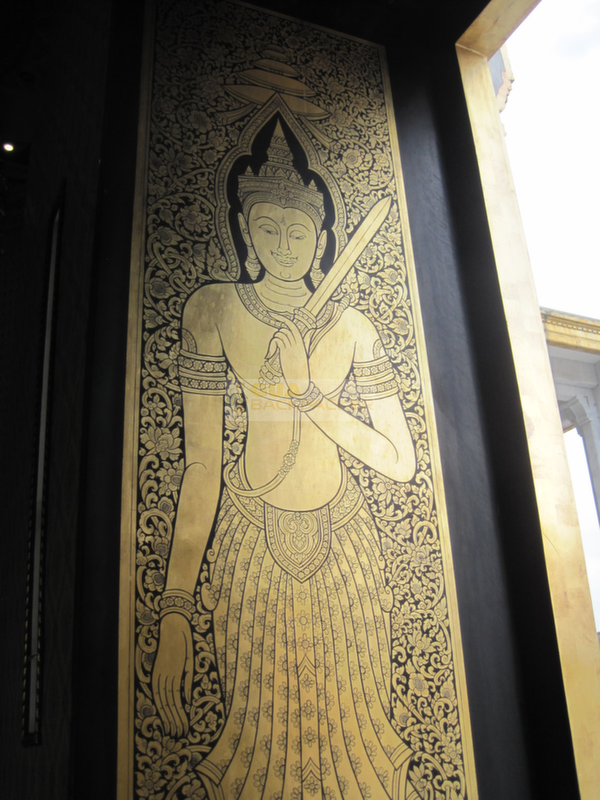 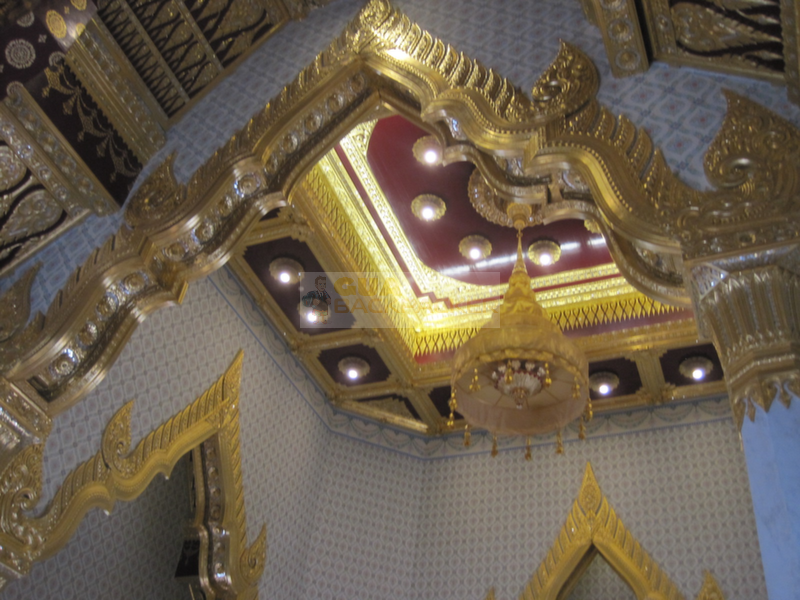 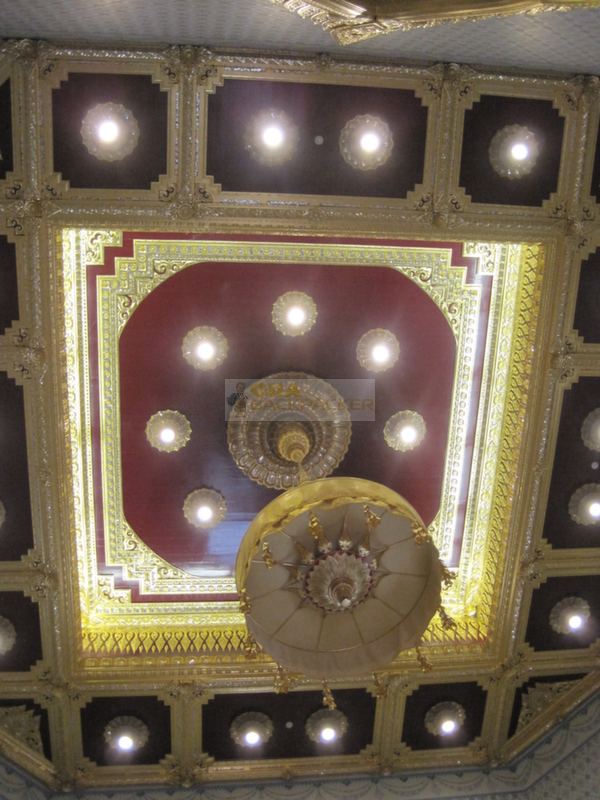 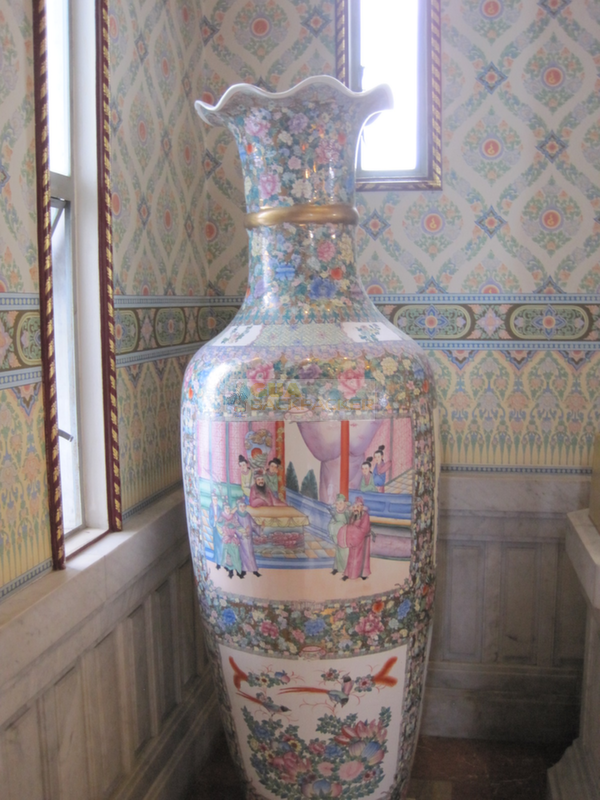 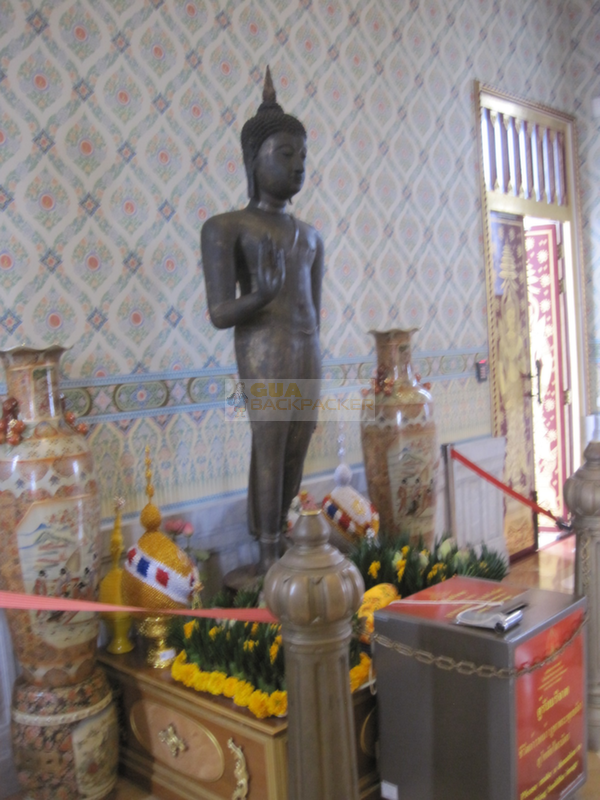 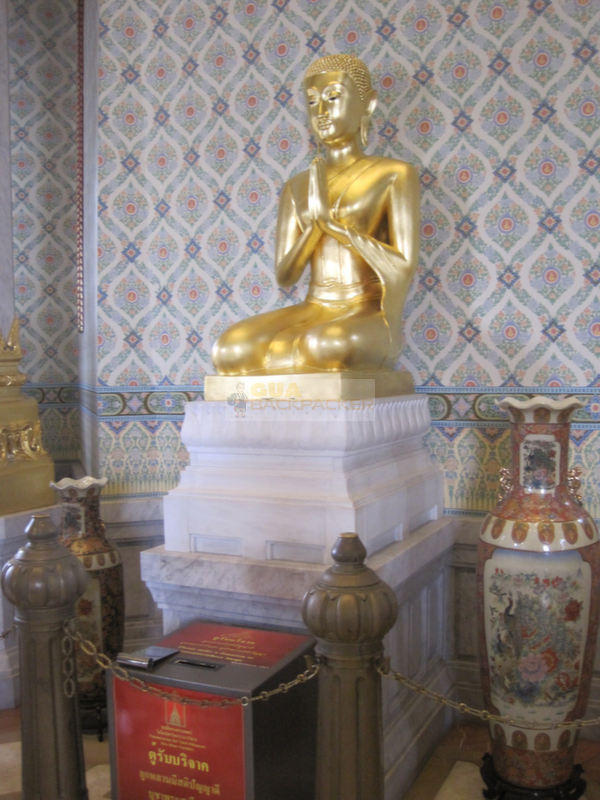 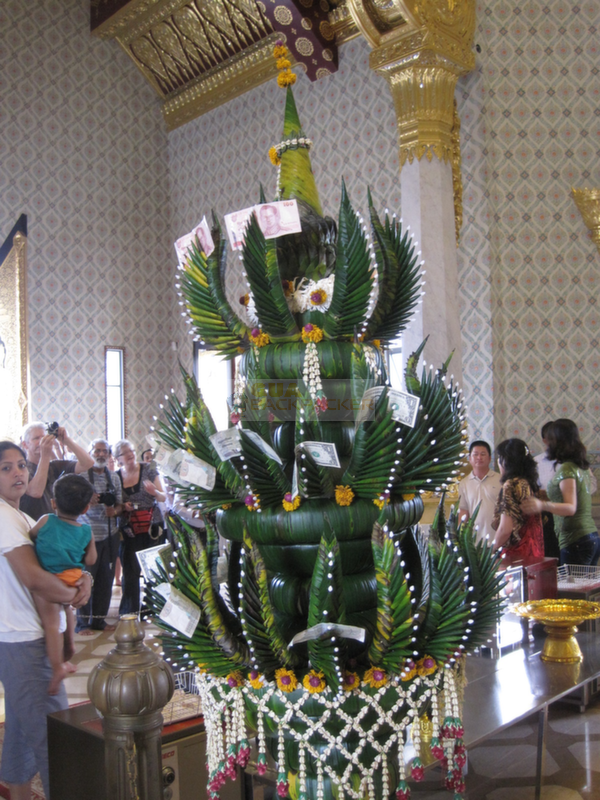 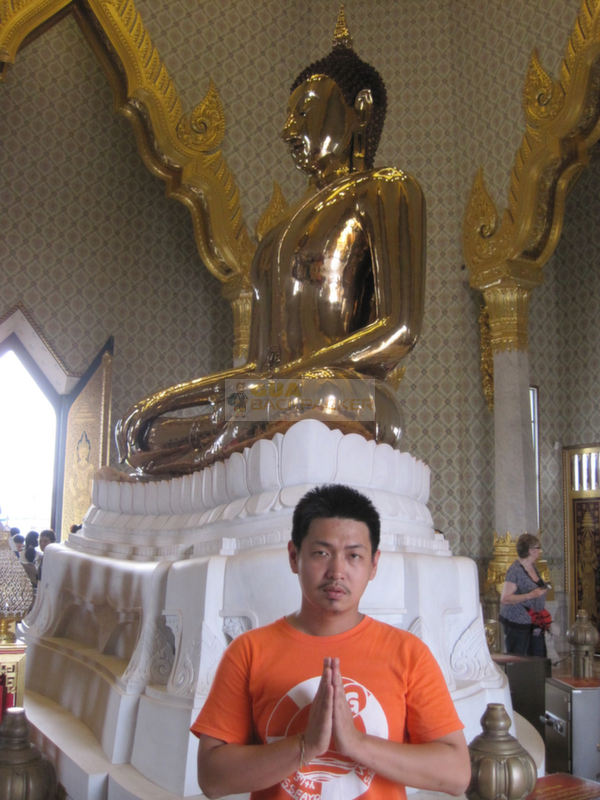 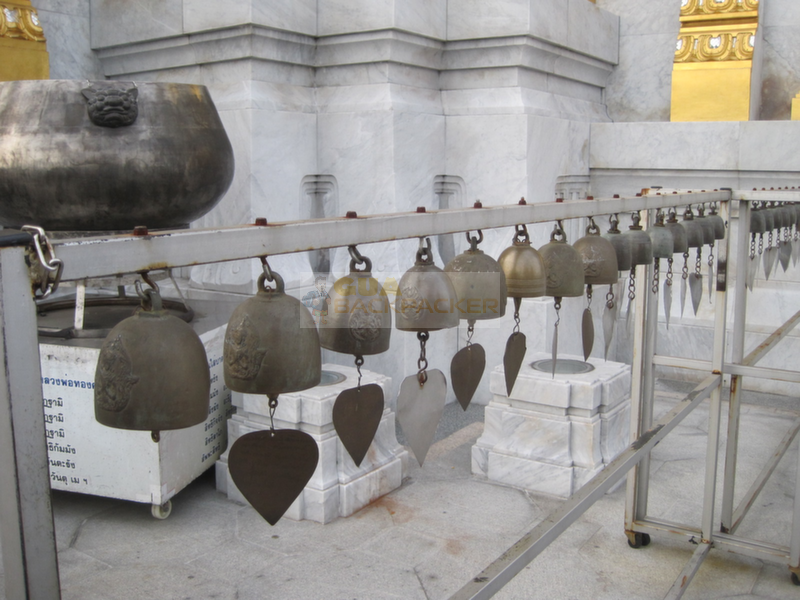 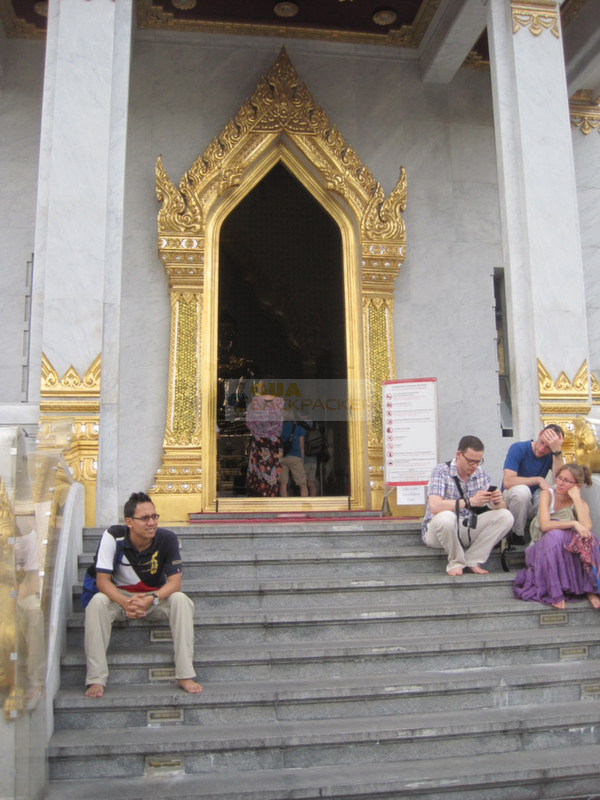 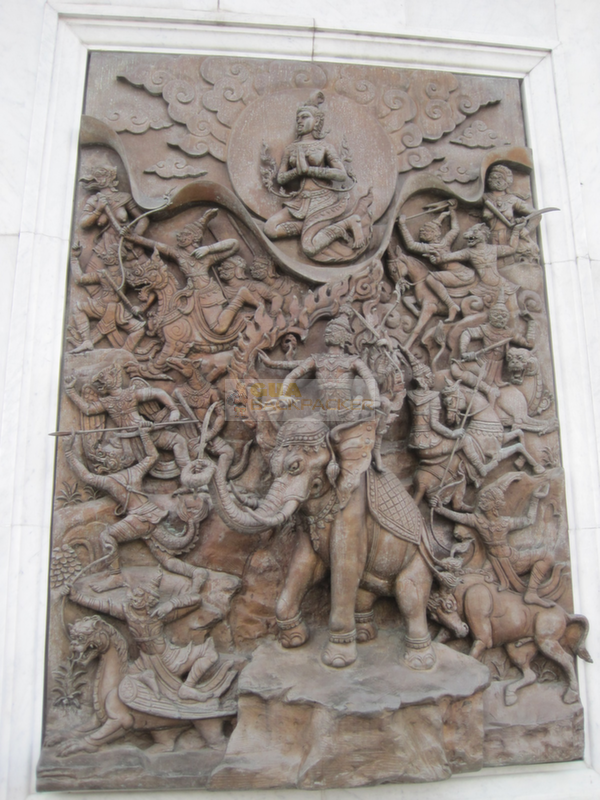 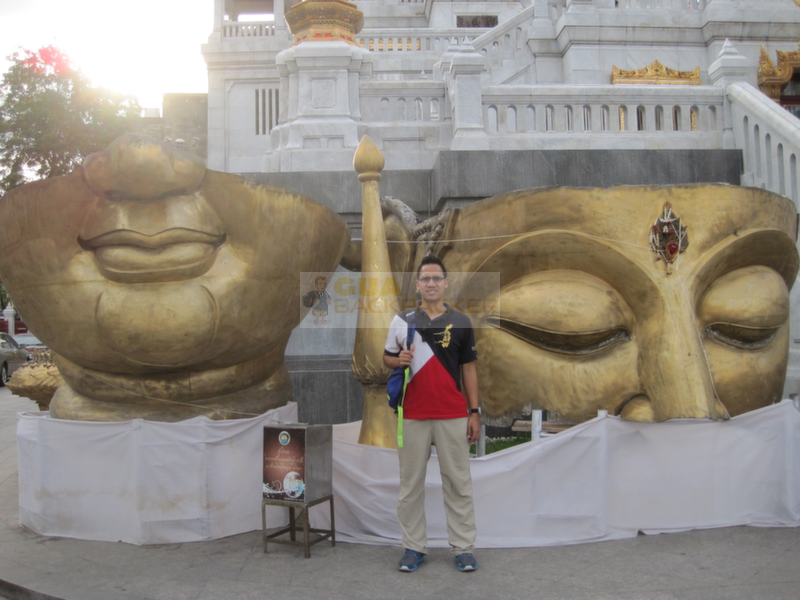 Opening Hours: 09:00 - 17:00
Location: Traimit Road (west of Hua Lampong Station), at the very beginning of Chinatown
Price Range: Around 30 Baht to visit the museum located half way to the top of the building. Visiting the golden buddha itself is free.
Web : http://www.bangkok.com/attraction-temple/wat-raimit.htm