The station was opened on June 25, 1916 after six years' construction. The site of the railway station was previously occupied by the national railway's maintenance centre, which moved to Makkasan in June 1910. At the nearby location of the previous railway station a pillar commemorates the inauguration of the Thai railway network in 1897.
The station was built in an Italian Neo-Renaissance style, with decorated wooden roofs and stained glass windows. The architecture is attributed to Turin-born Mario Tamagno, who with countryman Annibale Rigotti (1870–1968) was also responsible for the design of several other early 20th century public buildings in Bangkok. The pair designed Bang Khun Prom Palace (1906), Ananta Samakhom Throne Hall in the Royal Plaza (1907–15) and Suan Kularb Residential Hall and Throne Hall in Dusit Garden, among other buildings.
There are 14 platforms, 26 ticket booths and two electric display boards. Hua Lamphong serves over 130 trains and approximately 60,000 passengers each day. Since 2004 the station has been connected by an underground passage to the MRT subway system, which has a nearby station of the same name.
The station is also a terminus of the Eastern & Oriental Express luxury train. 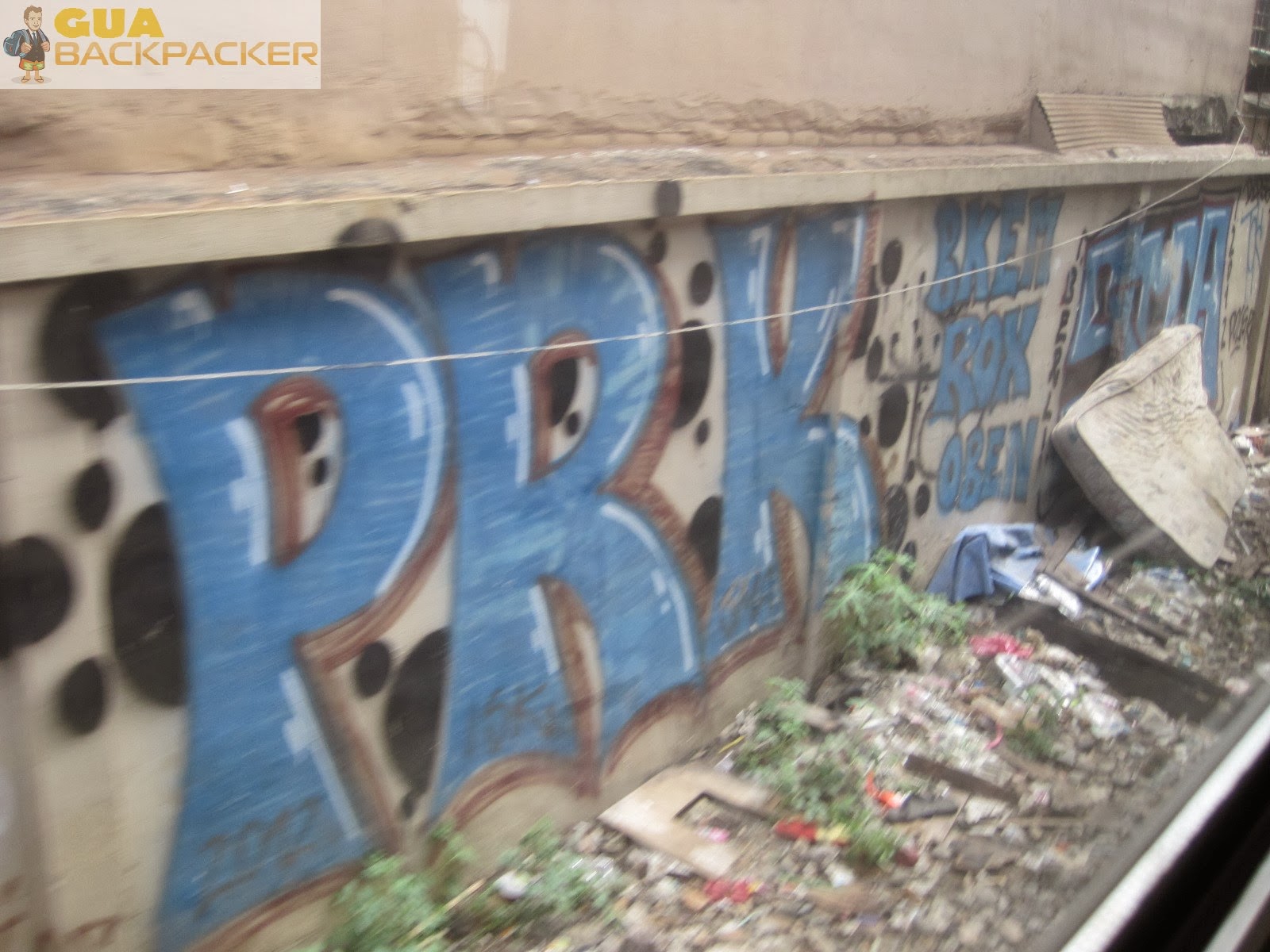 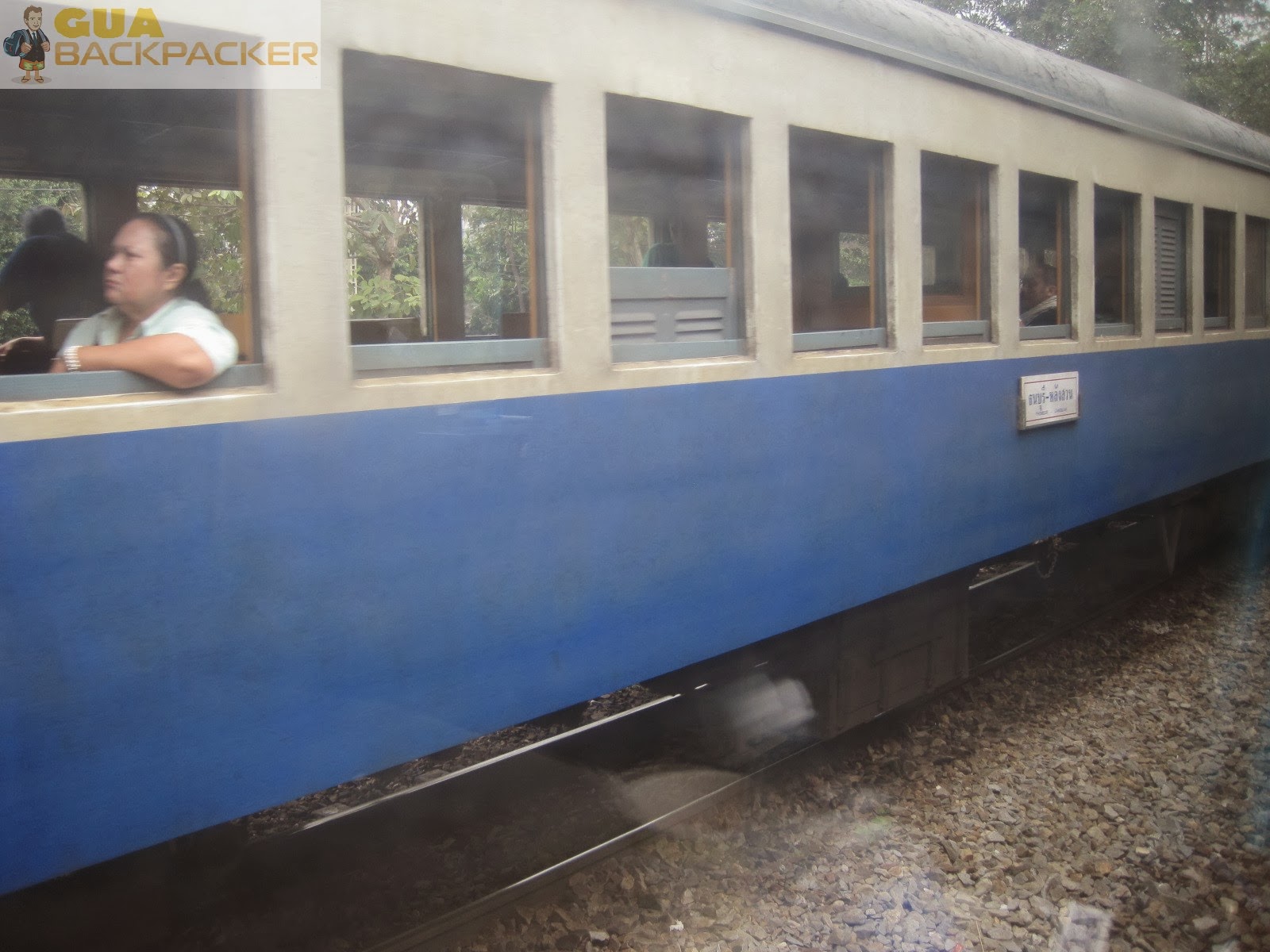 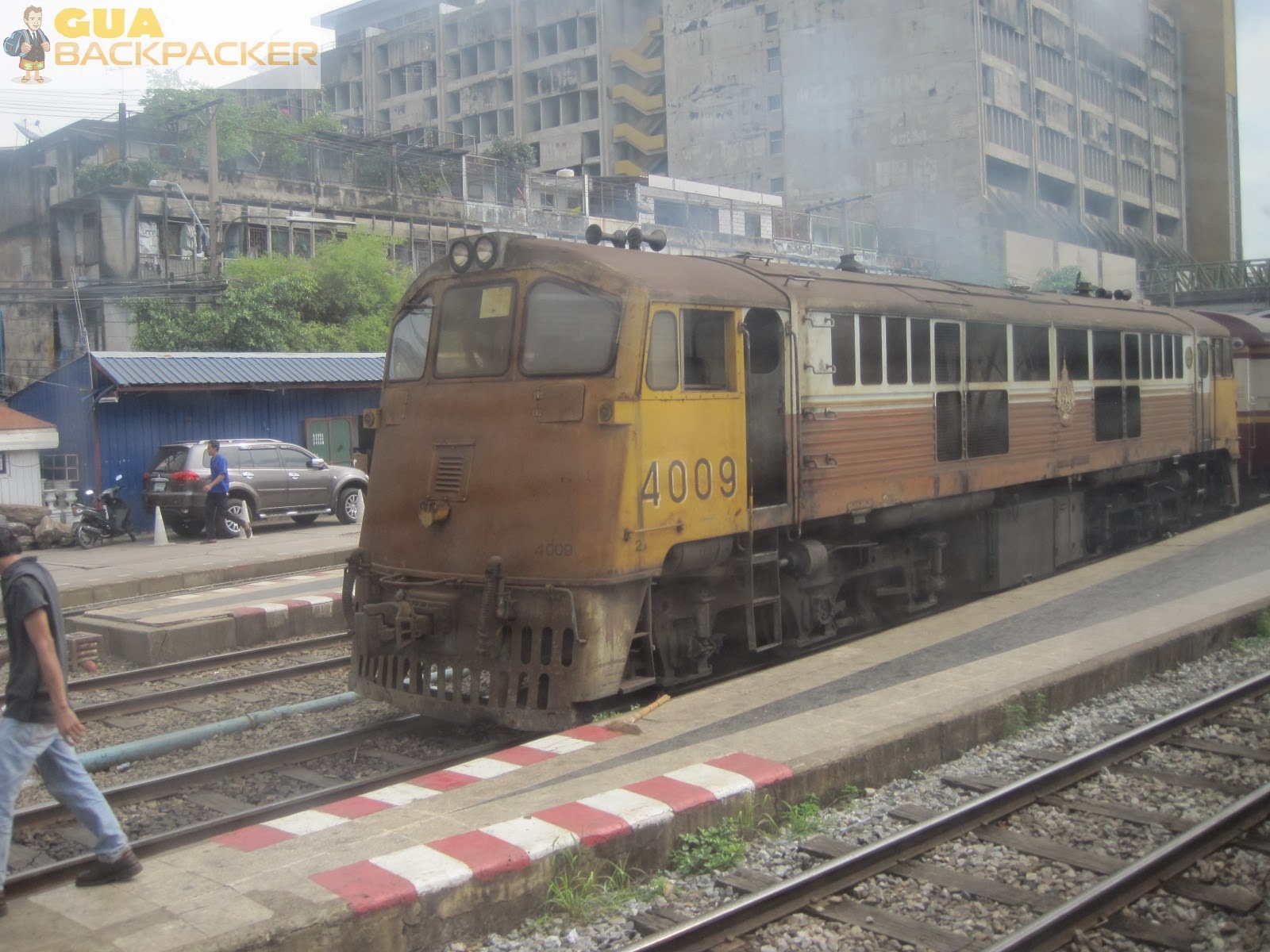 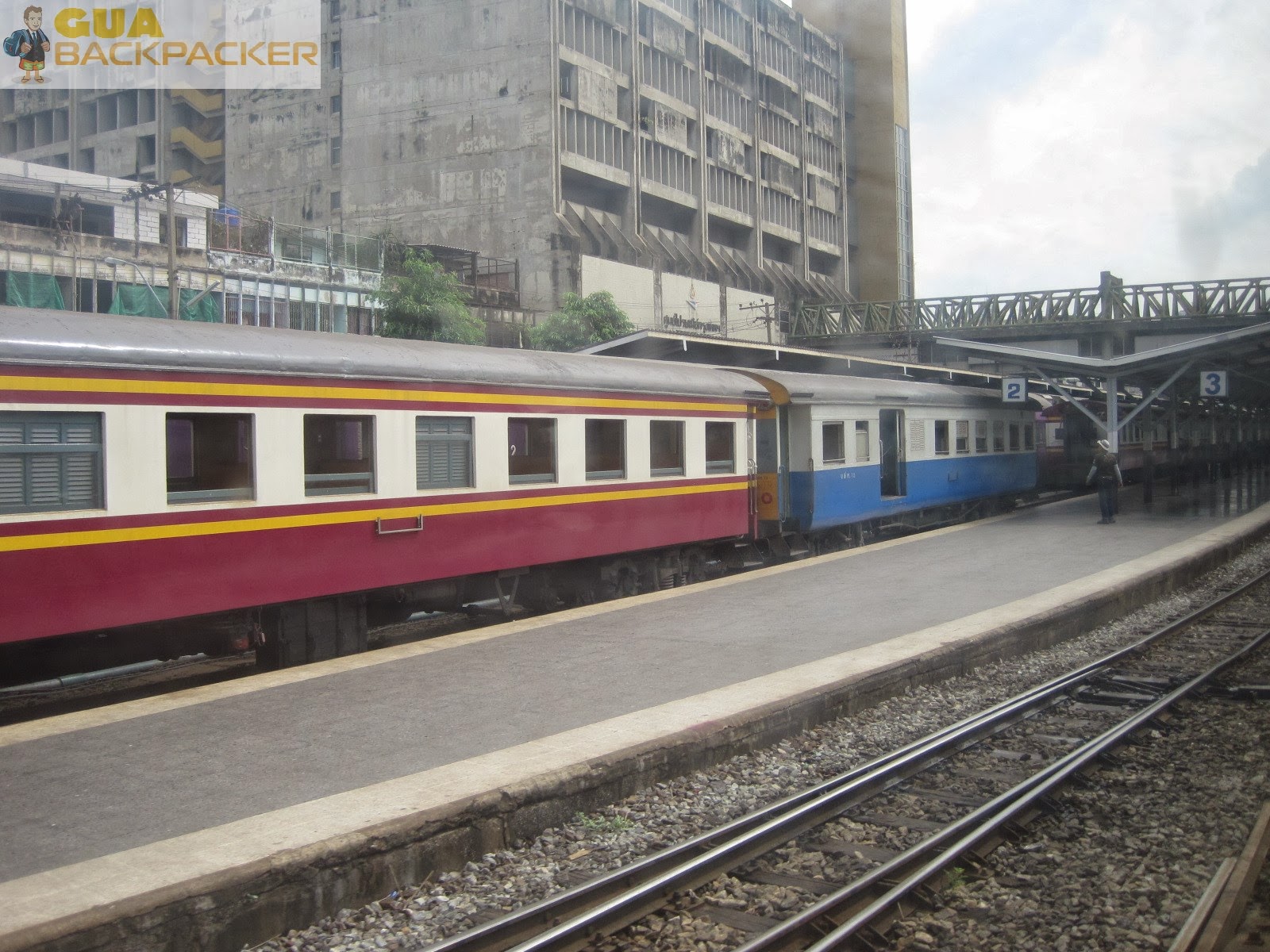 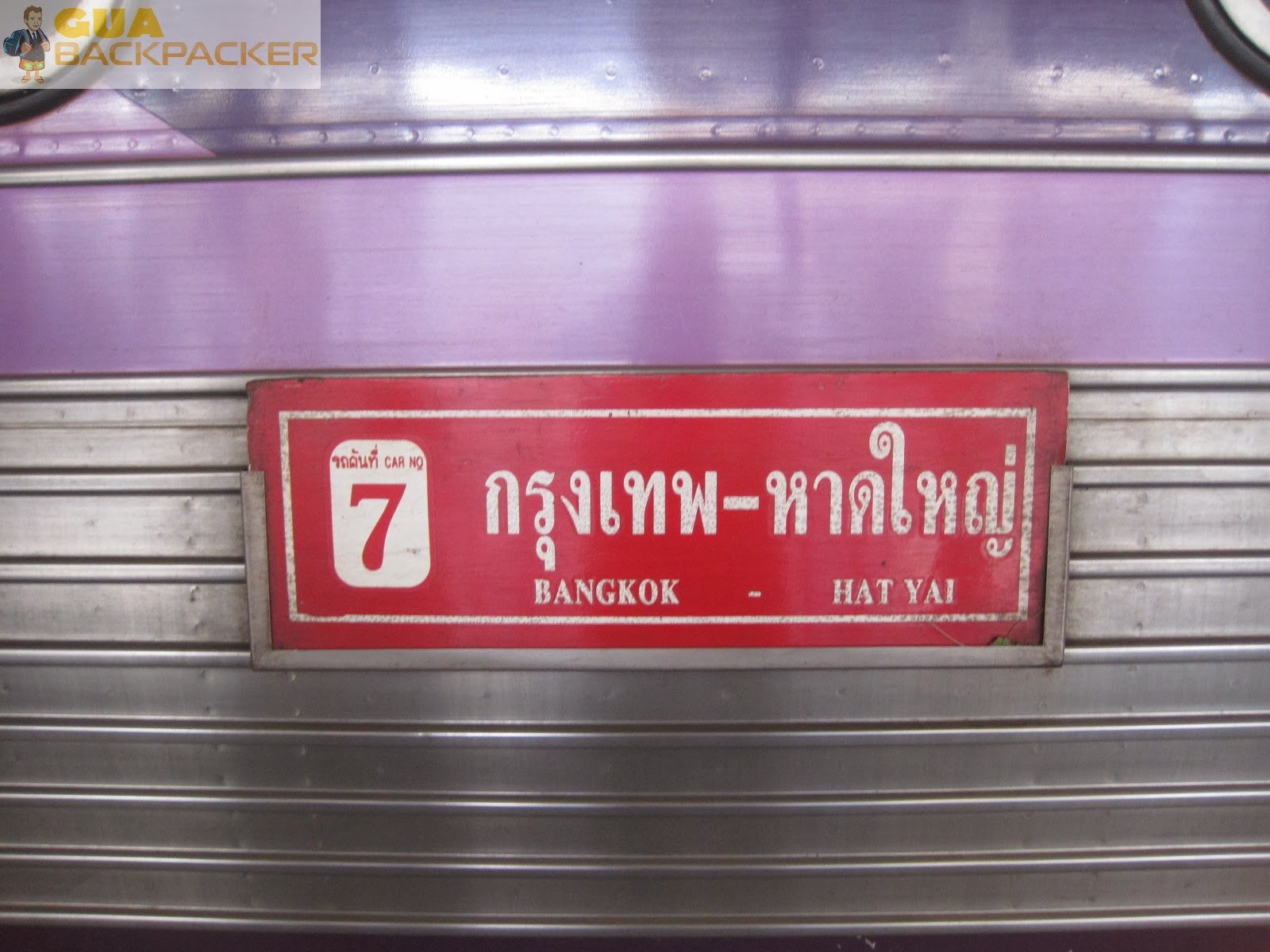 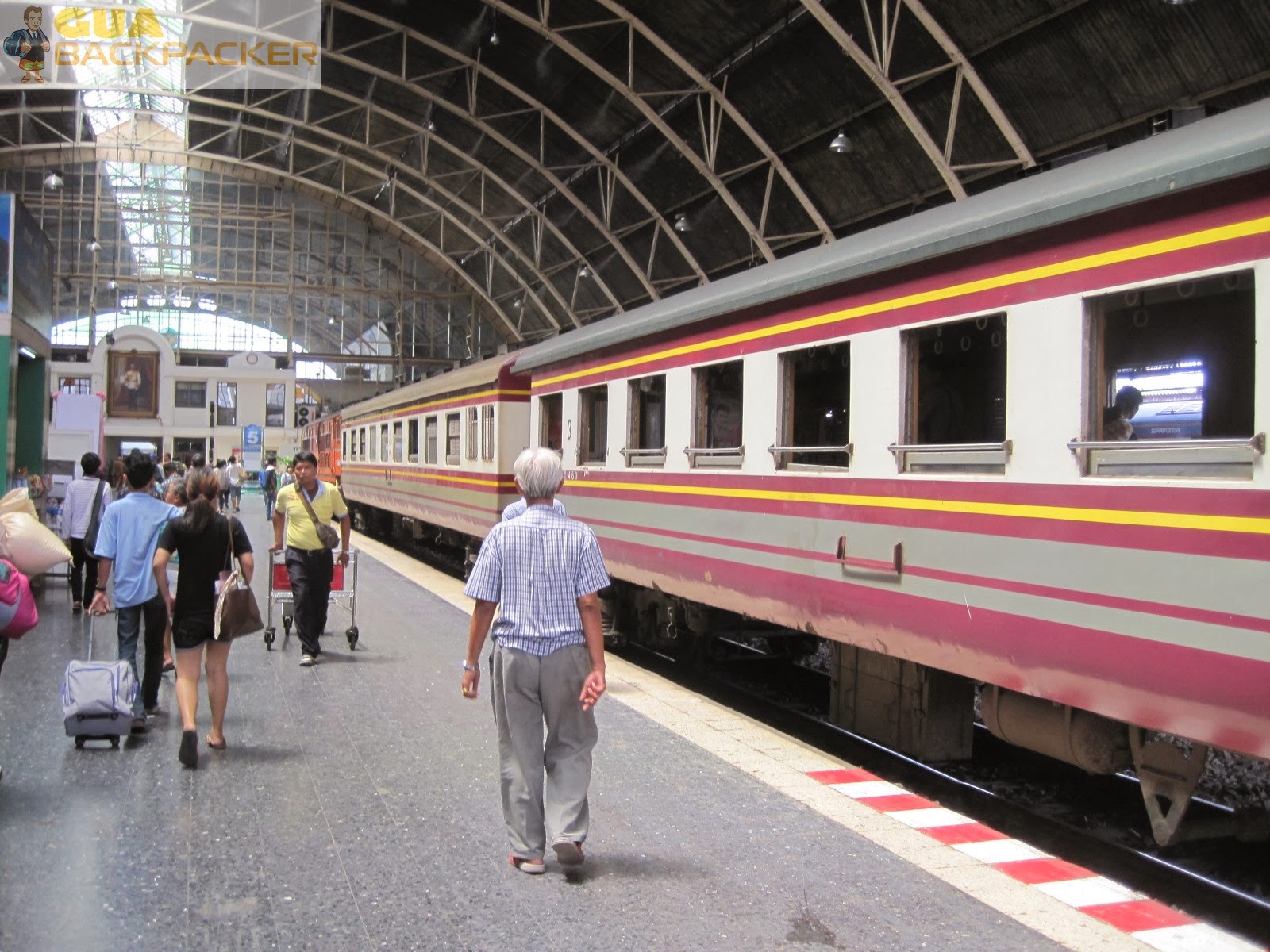 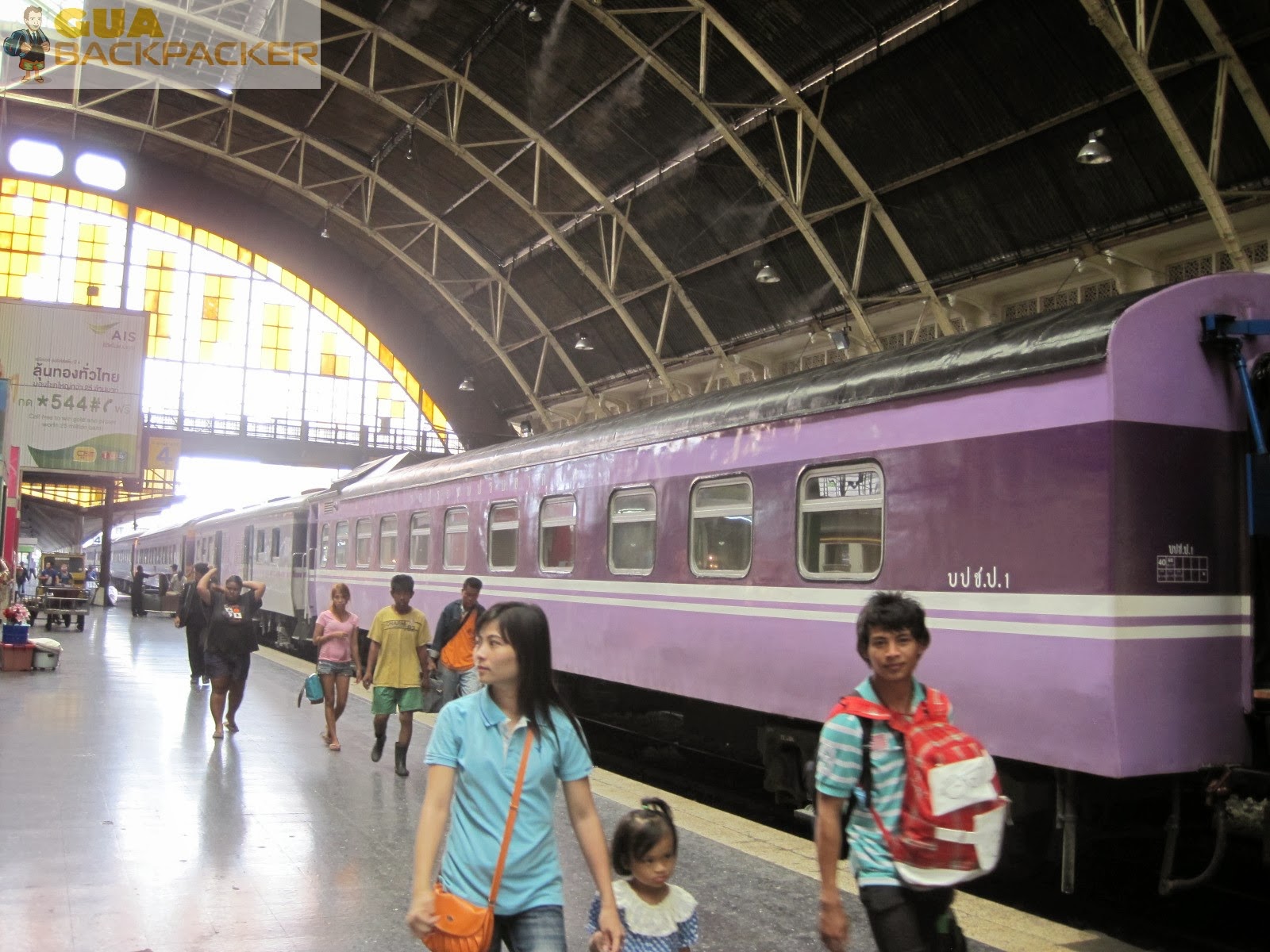 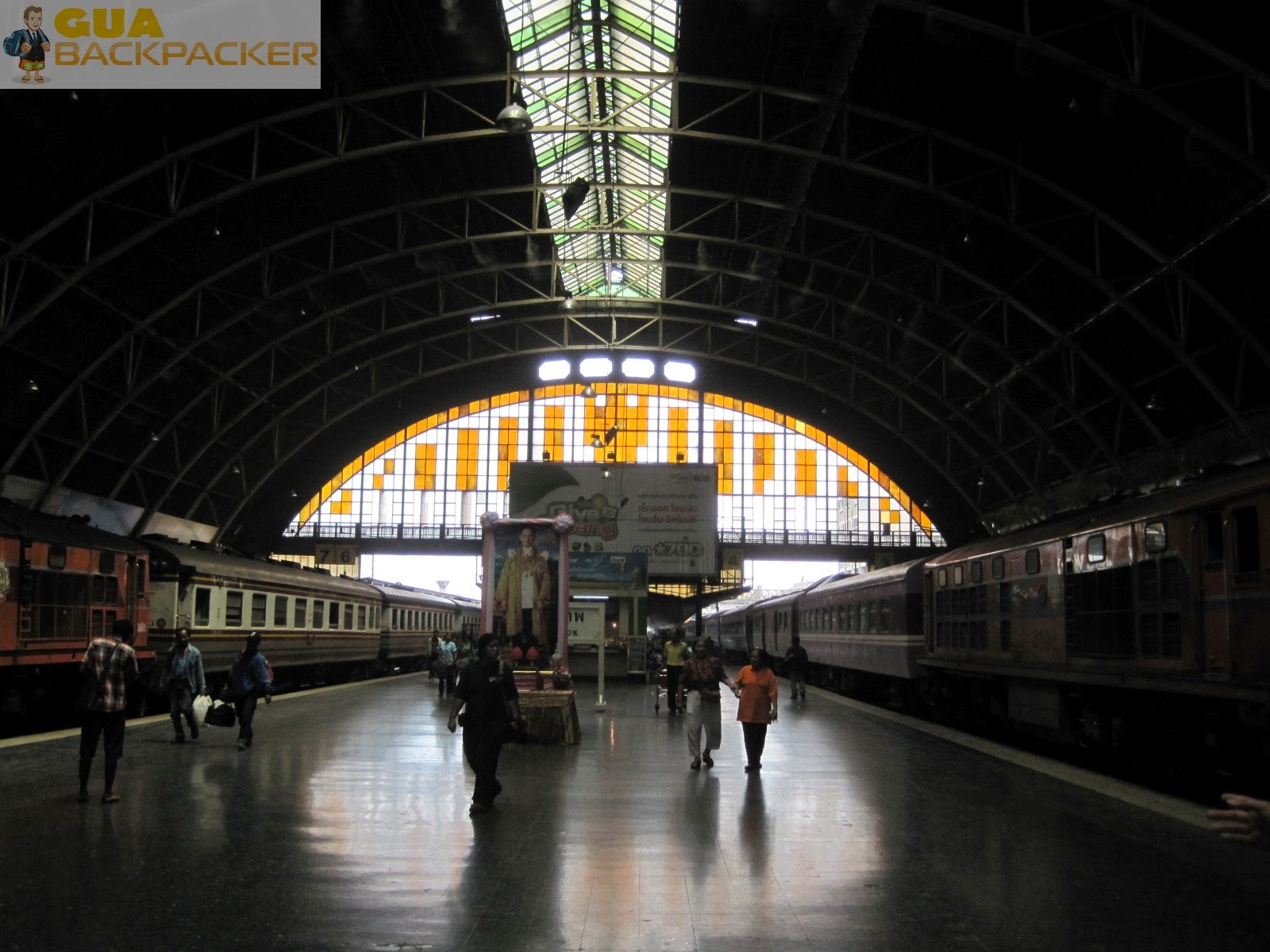 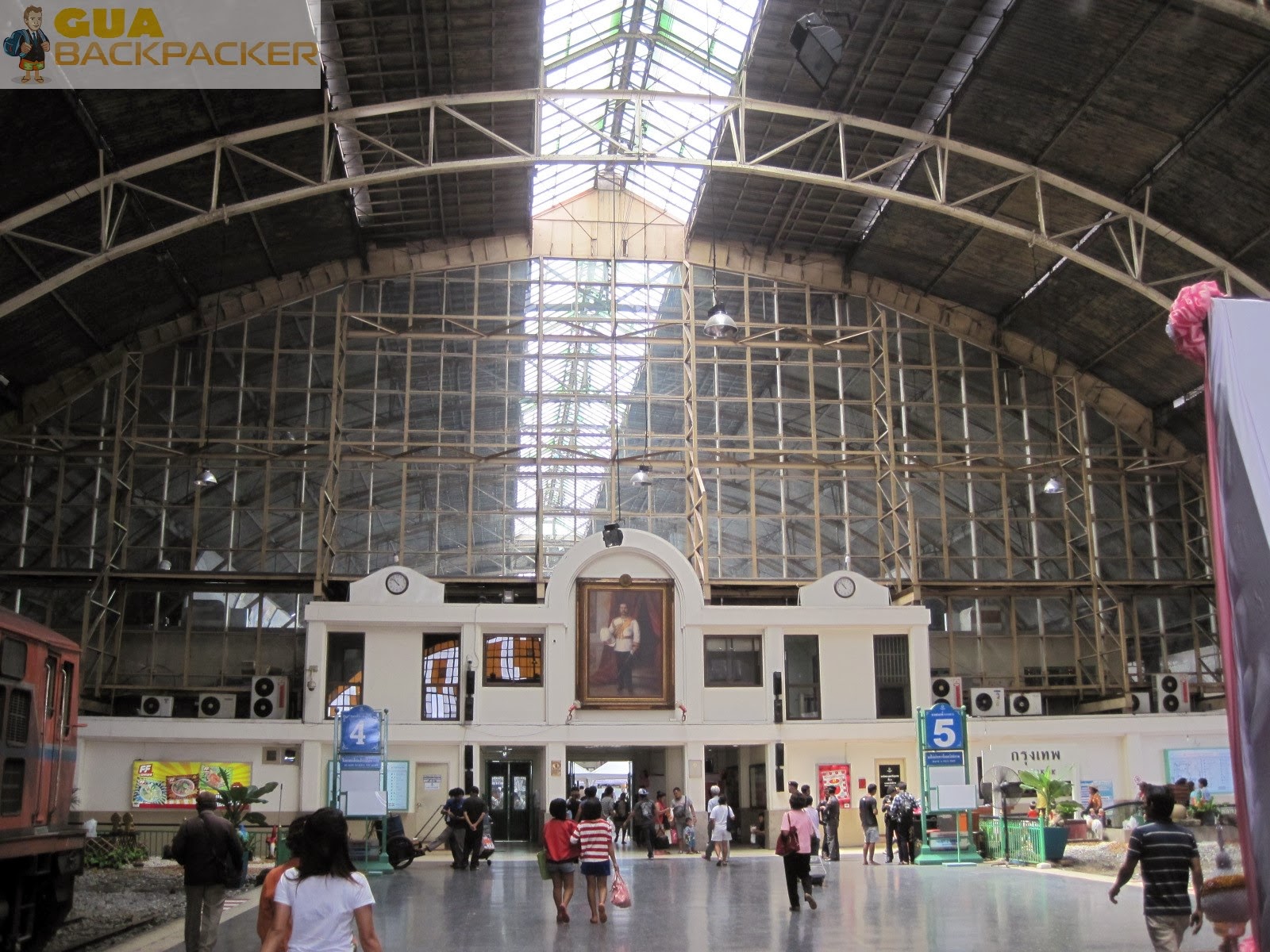 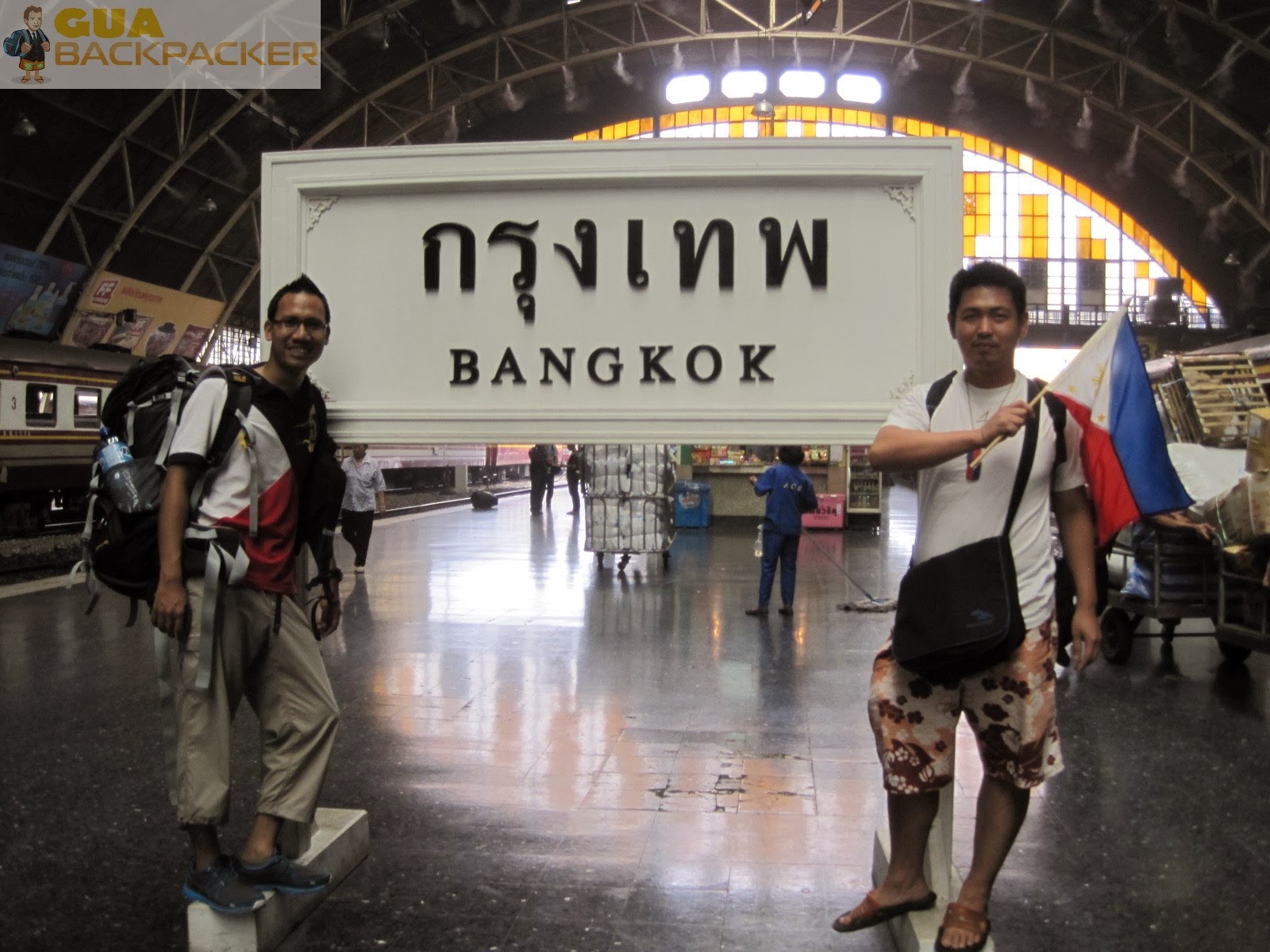 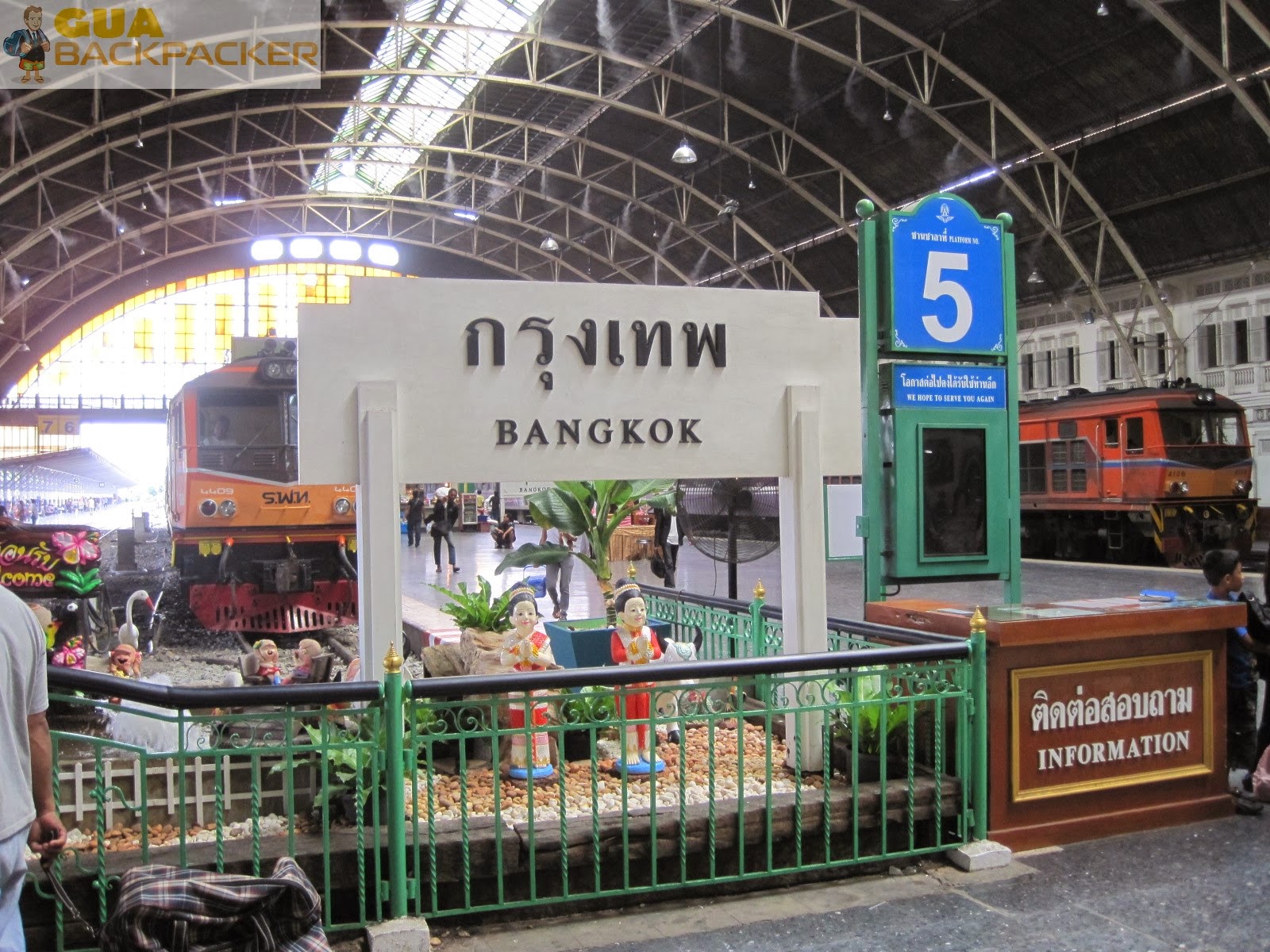 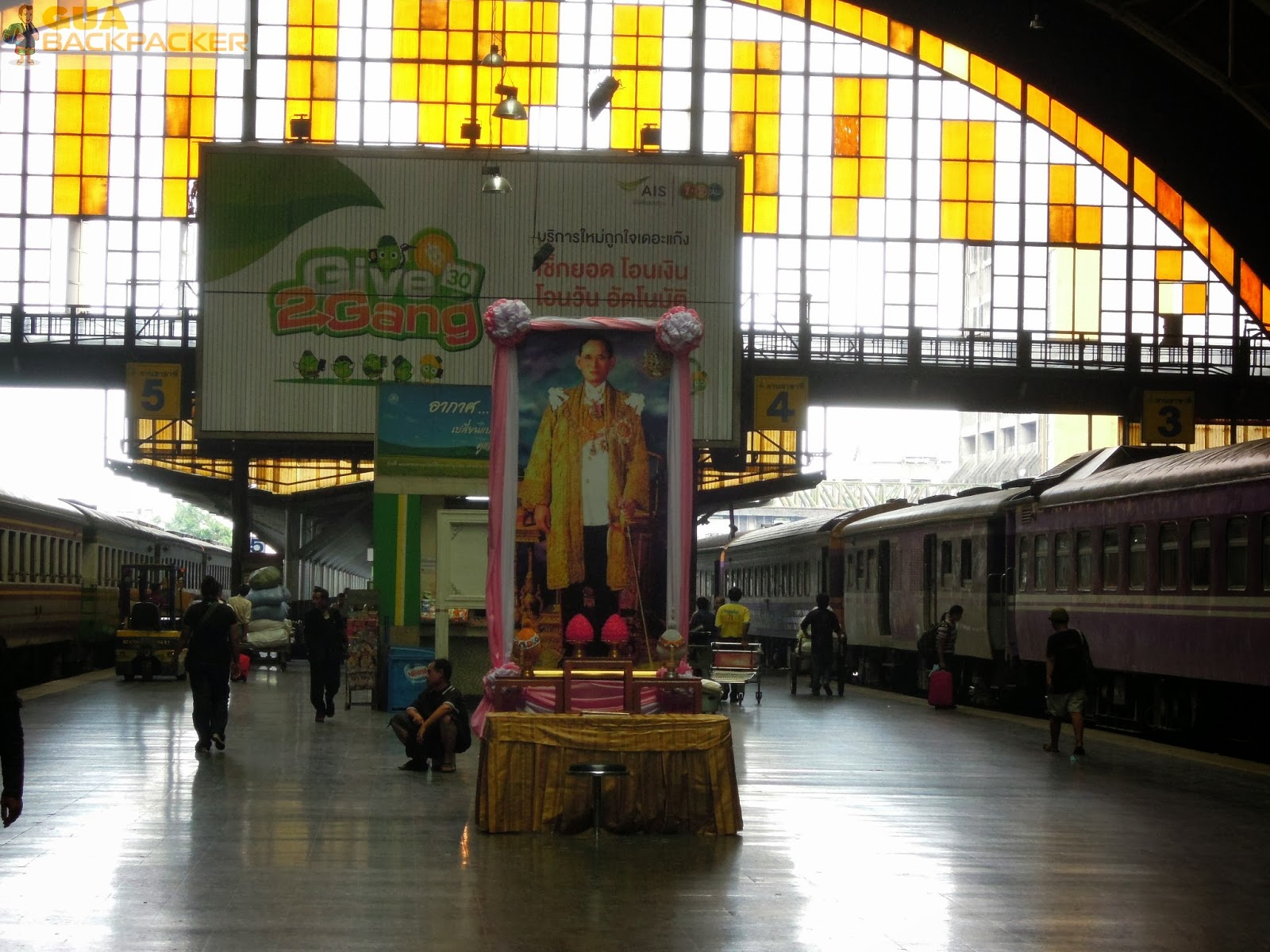 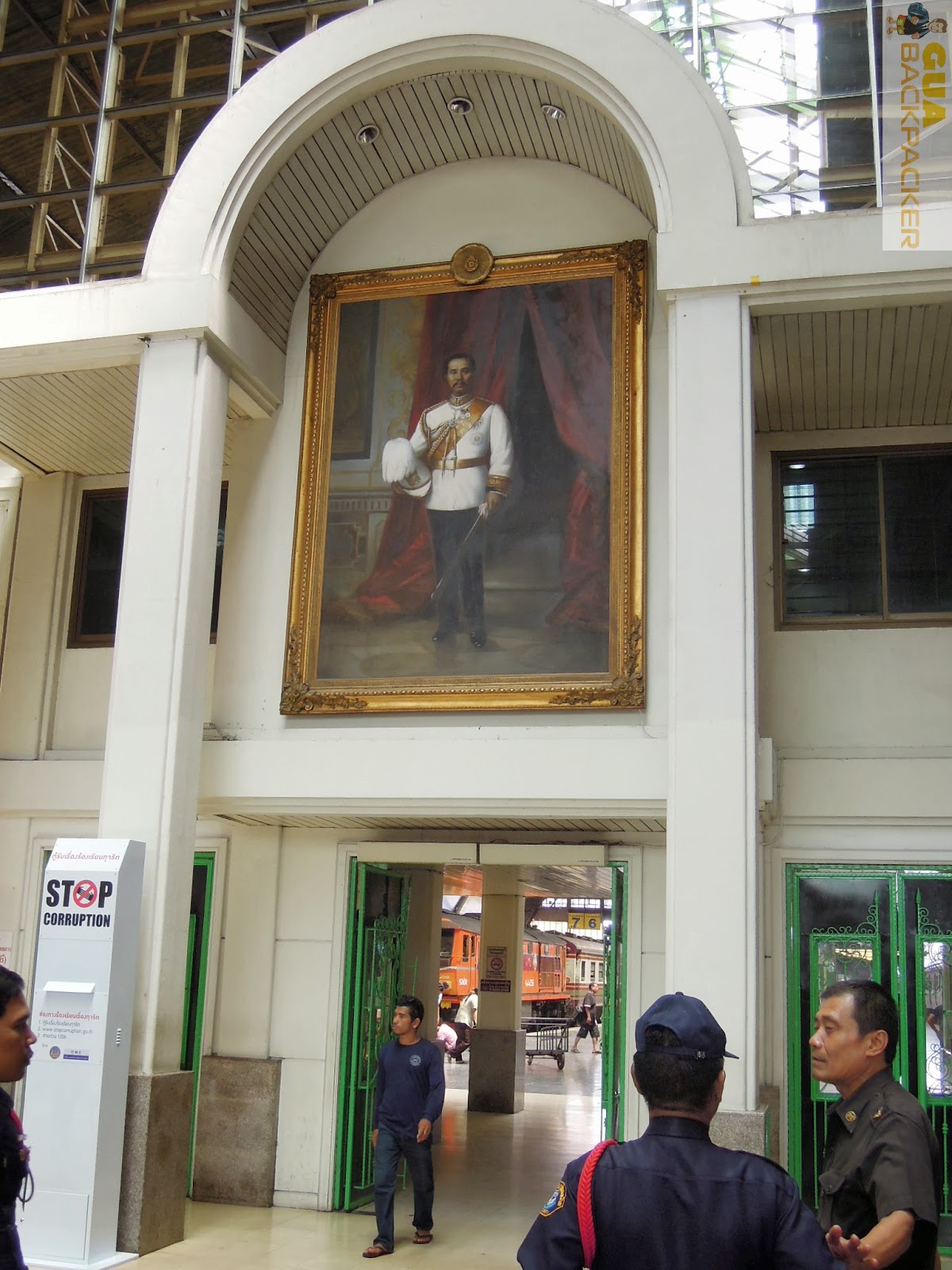 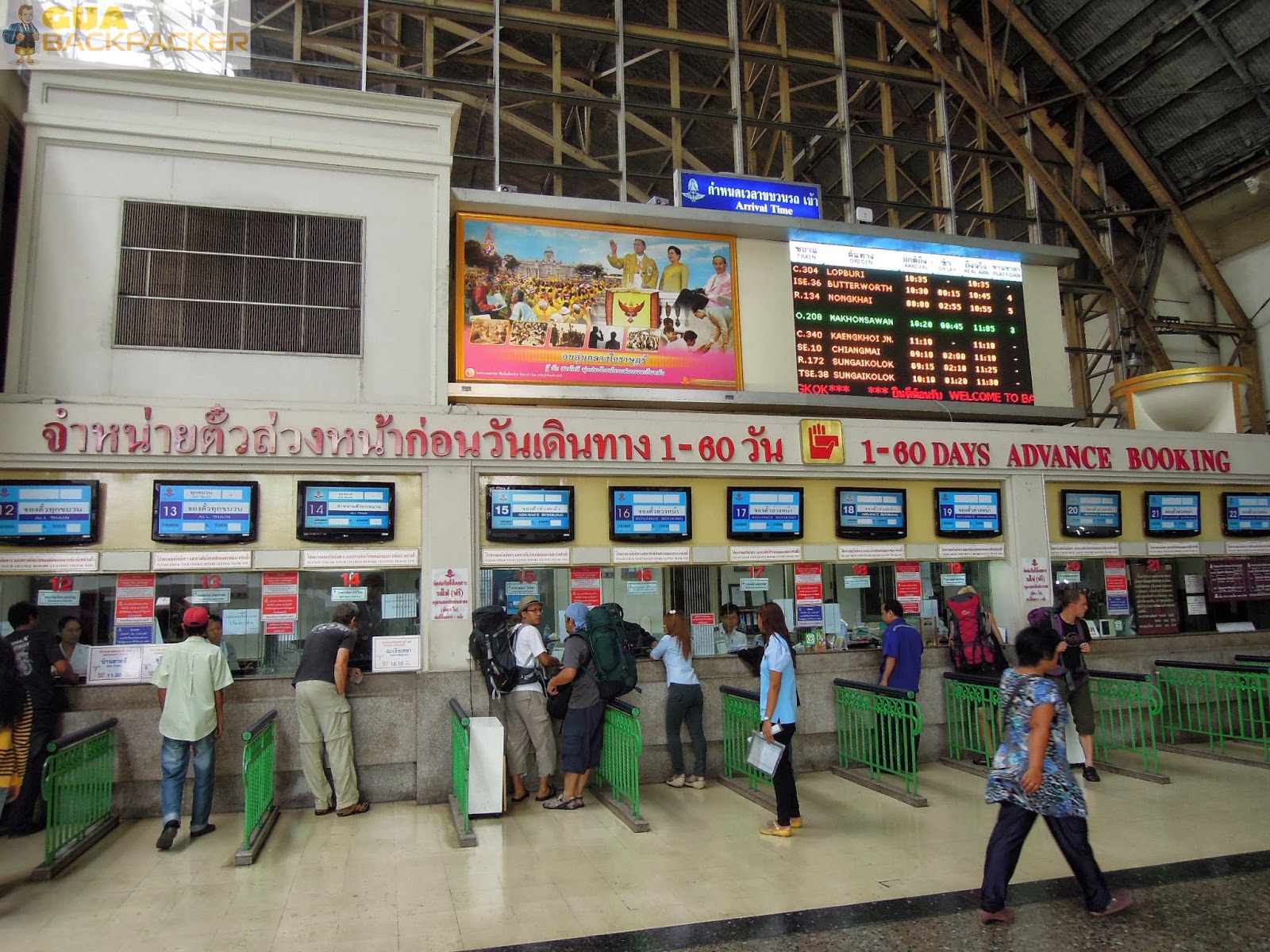 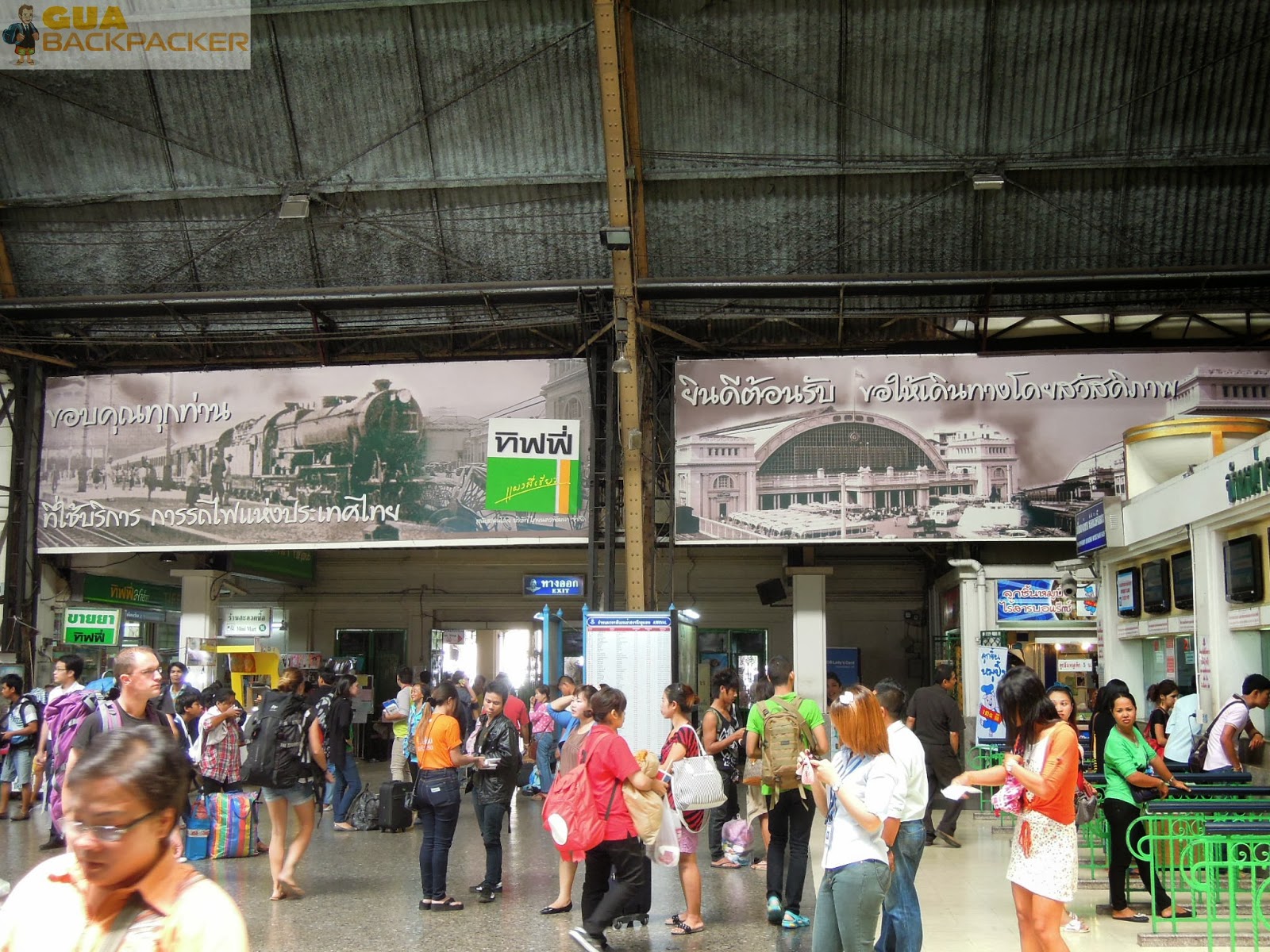 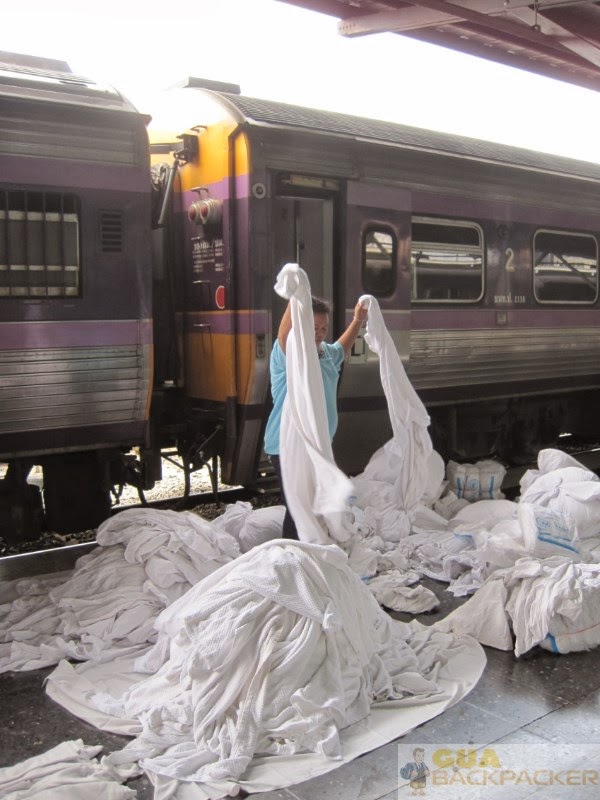 But don't aspect the railway station like moden railway station like other develop country so prepared for the worst. Facilities that you maybe need is there have toilet plus bathroom and musollah for muslim to do their prayer. Other facilities like groceries shop, cafe and tourist information center.

MY ADVICE : Take taxi with meter and the fare cheaper than Tuk Tuk