June 30, 2013
The end of this month, ahead of the luxury cruise liner Nippon "Fujimaru" (23,235 gross tons) to retire after finishing the operation of a quarter of a century. fr

Built in (Kobe, Hyogo-ku) Mitsubishi Heavy Industries Kobe Shipyard & Machinery Works, a white figure is graceful, proud also exist for Minato Kobe flourished in the shipping and shipbuilding. The 19th, starting in the last voyage, Fujimaru went to Tokyo by being seen off by citizens to regret goodbye from Kobe.

The flying to 1989, boasting a luxurious amenities such as a hall that can accommodate atrium lobby, such as hotels, and 600 people. "Shosenmitsuikyakusen" was originally operated, active in the cruise to the United States and Australia. Subsidiary company "Nippon Charter Cruise" (Tokyo) operated a fleet currently. Number of passengers ever to reach 500 000 people total. Policy in the future, be sold to foreign countries.

If this news is true I will miss her so much. Thank you for such wonderful experience with Fujimaru Hope to see her again in different occasion or event. 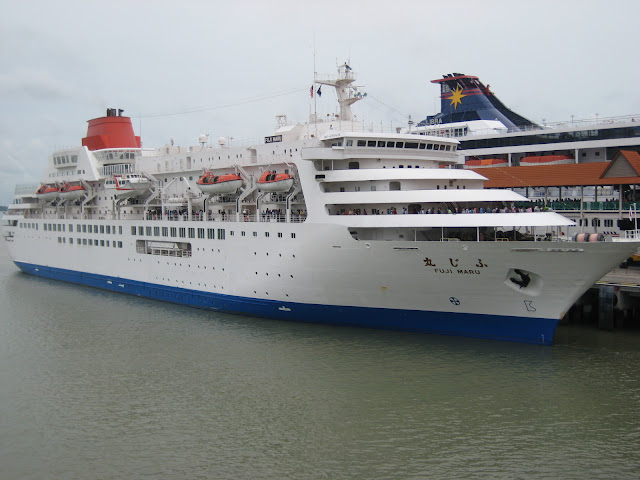 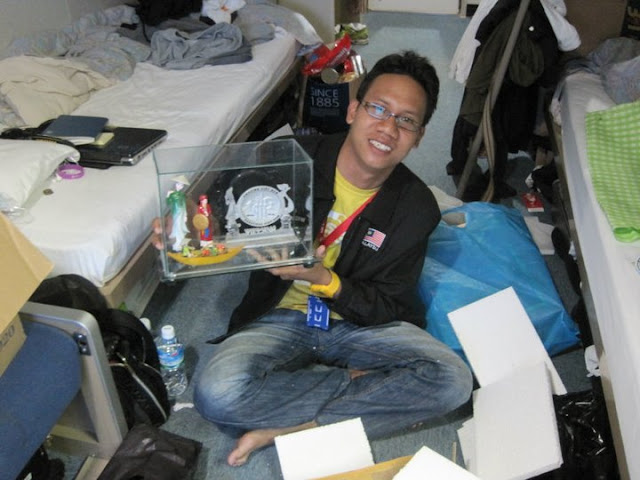