May 25, 2013
The City of Baguio (Ilokano: Ciudad ti Baguio; Filipino: Lungsod ng Baguio) is a highly urbanized city located in the province of Benguet in northern Luzon island of the Philippines. The city has become the center of business and commerce as well as the center of education in the entire Northern Luzon thereby becoming the seat of government of the Cordillera Administrative Region(C.A.R.).[1] According to the 2007 census, Baguio City has a population of 301,926.[2]
Baguio City was established by the Americans in 1900 at the site of an Ibaloi village known as Kafagway. The name of the city is derived from the word bagiw in Ibaloi, the indigenous language of the Benguet Region, meaning 'moss'. The city is at an altitude of approximately 1,610 metres (5,280 ft) in the Luzon tropical pine forests ecoregion conducive to the growth of mossy plants and orchids. 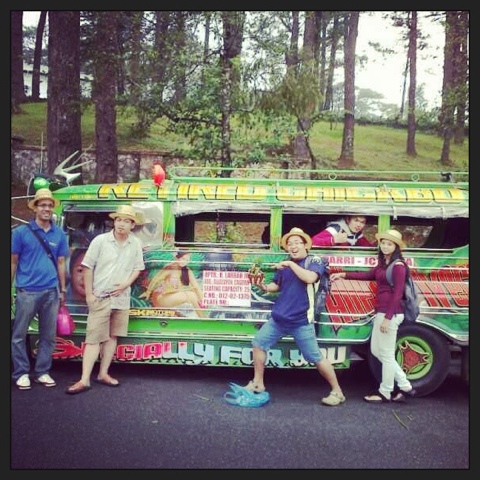 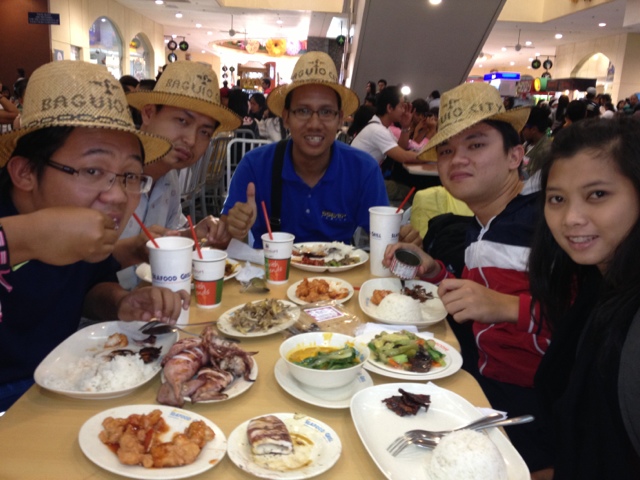 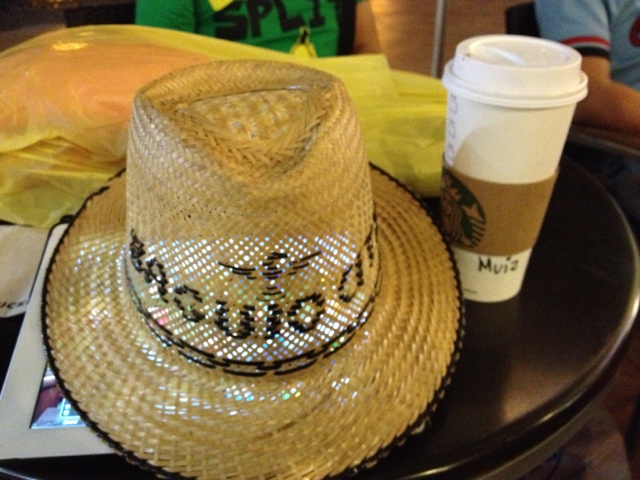 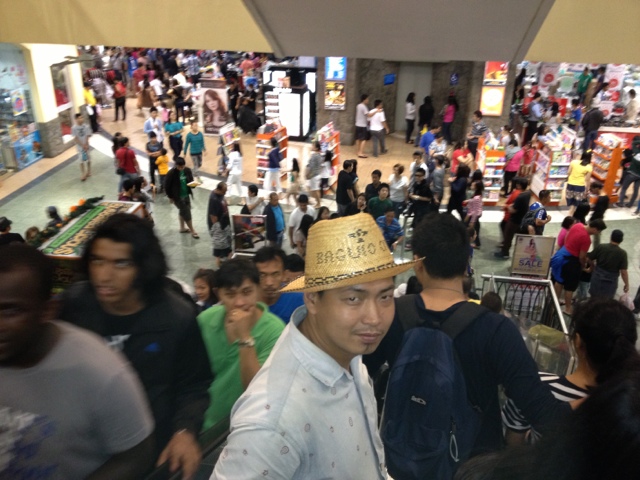 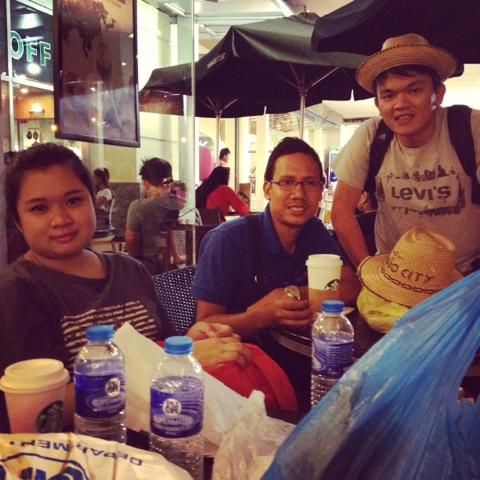 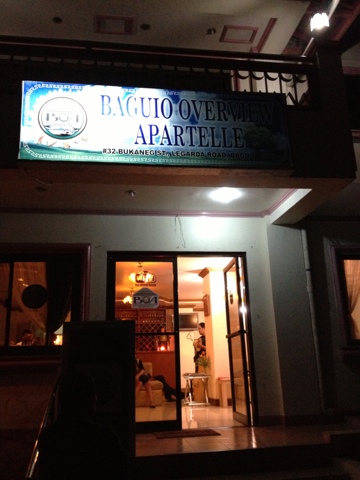 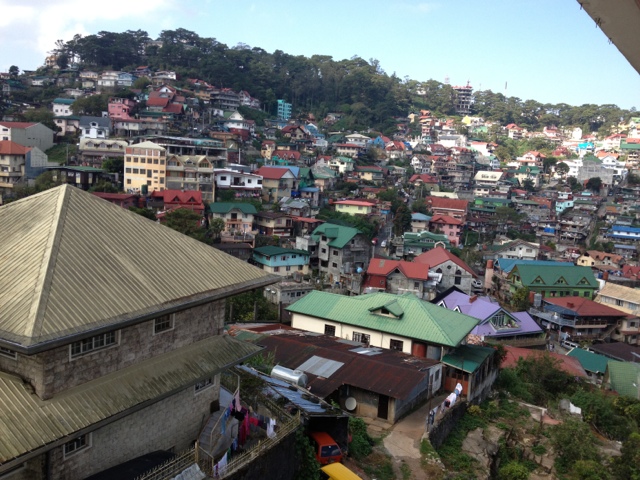