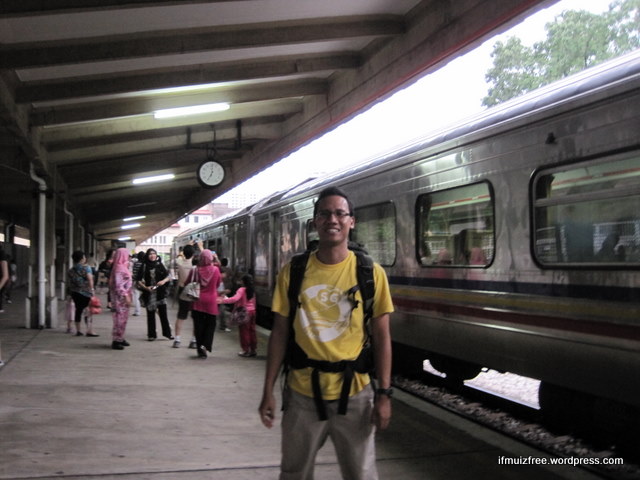 The journey to the south mainly to go and to feel on the last day before Station Tanjung Pagar closed for forever. A little bit about Station Tanjung Pagar Tanjong Pagar (Stesen Keretapi Tanjong Pagar), also called Keppel Road railway station or Singapore railway station, was until 30 June 2011 the southern railway terminus of the railway network operated by Keretapi Tanah Melayu (KTM), the main railway operator in Malaysia. The land on which the station and the KTM railway tracks inSingapore are situated was held by KTM on a 999-year lease.[1][2] Operations ended permanently on 30 June 2011 and theWoodlands Train Checkpoint took over as terminus for KTM’s Singapore services from 1 July 2011. (source : Wikipedia)
Frankly speaking from deep from my heart I’m very sad and almost crying along the journey from Johor Bahru to Station Tanjung Pagar. Even though not work for KTMB but as Malaysian I feel this is our heritage , our land and also part of Malaysia history need to preserve by Malaysian. Some I meet the former employee of KTMB just coming to see last part of Malaysia history before it was closing. I saw a lot people at the railway a long the way to the station. They also show the video about they feel about station from their experience. Some of them are crying before they feel that Station Tanjung Pagar as their second home and the place for everything.
Some info about relocation of Station Tanjung Pagar : On 24 May 2010, a meeting between Malaysian Prime Minister Najib Razak and his Singaporean counterpart Lee Hsien Loong in Singapore resolved the relocation issue. In a joint statement[14] after the meeting, the two announced that Malaysia’s national railway company Keretapi Tanah Melayu Berhad (KTM) would move out of Tanjong Pagar railway station and establish a station at the Woodlands Train Checkpoint (WTCP), making it the southern terminus of the Malaysian rail network by 1 July 2011. Malaysia will also relocate its customs, immigration and quarantine facilities from Tanjong Pagar to the WTCP, enabling an integrated border crossing facility between Malaysia and Singapore there.
Singapore agreed to ensure bus service connectivity from WTCP to a nearby MRT station for the convenience of train passengers. Singapore also agreed to keep the old station building preserved by the National Heritage Board in any future development of the area. The Bukit Timah Railway Station building at Blackmore Drive can also be conserved.
Both sides agreed to create a consortium called M-S Pte Ltd, of which 60% equity is owned by Malaysia’s Khazanah Nasional Berhad and the remaining 40% by Singapore’s Temasek Holdings Limited. The company will be vested with three parcels of land in Tanjong Pagar, Kranji and Woodlands and three additional pieces of land in Bukit Timah (Lot 76-2 Mk 16, Lot 249 Mk 4 and Lot 32-10 Mk 16) in exchange for the return of KTM railway land to Singapore. All the parcels of land can be swapped for, on the basis of equivalent value, for pieces of land in Marina South and/or the Ophir-Rochor areas in Singapore.
Both sides also agreed to a rapid transit link between Tanjung Puteri in Johor Bahru, and Singapore, with a single integrated border checkpoint for passengers in Singapore, the exact location of which would be determined later. The link is to be operated by 2018. Thereafter it was agreed that Malaysia may consider relocating the KTM Station from Woodlands to Johor.[15][16]
The last train out of Tanjong Pajar railway station was driven by Sultan Ibrahim Ismail of Johor, whose grandfather, Ismail of Johor had opened the causeway between Singapore and Malaya in 1923. The Sultan had to learn how to drive a train before he was able to perform this task, receiving training from KTM. Two other drivers accompanied him to ensure safety (source Wikipedia)

I feel so empathy what the staff of Keretapi Tanah Melayu ( KTM) feel. 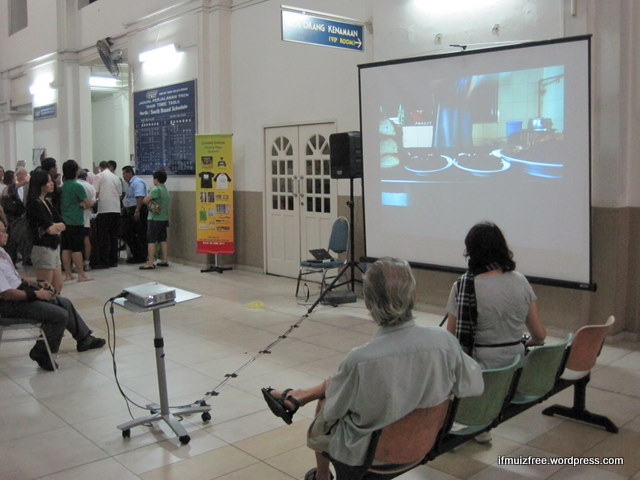 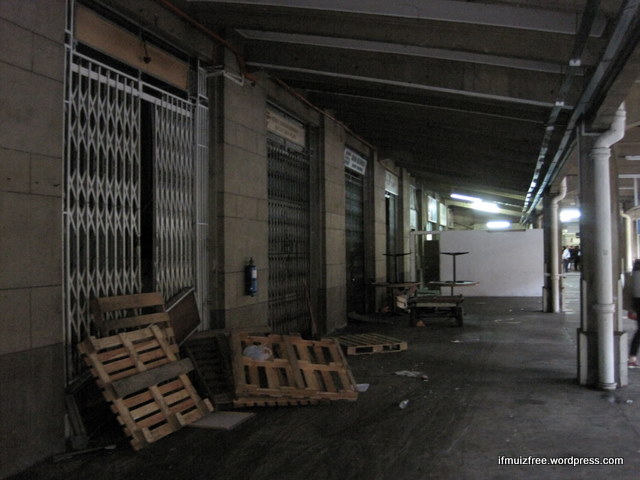 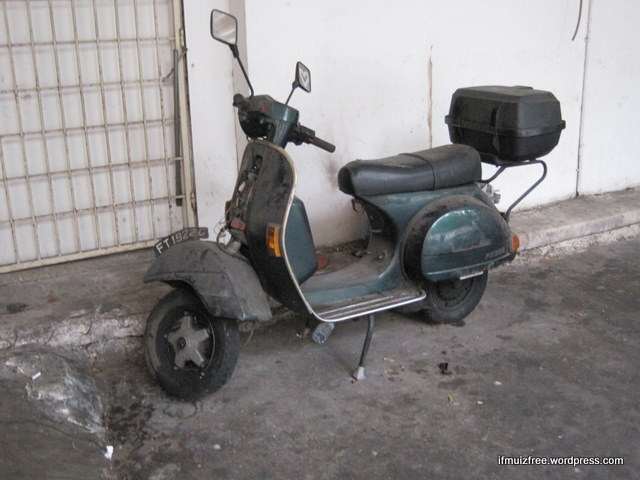 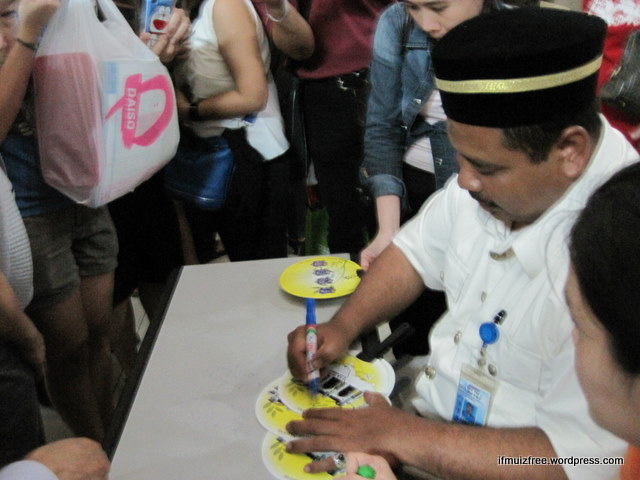 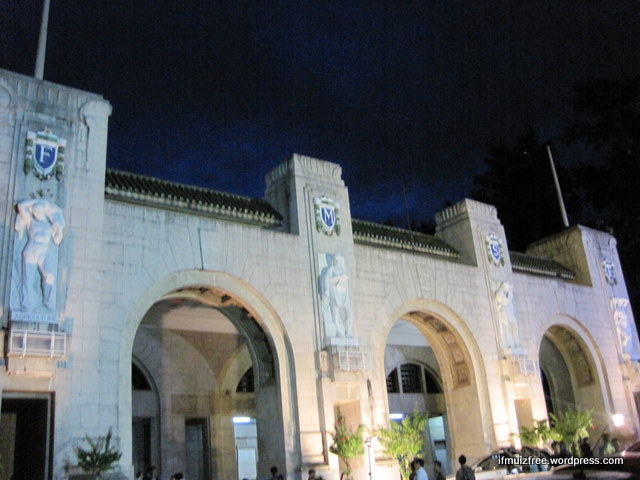 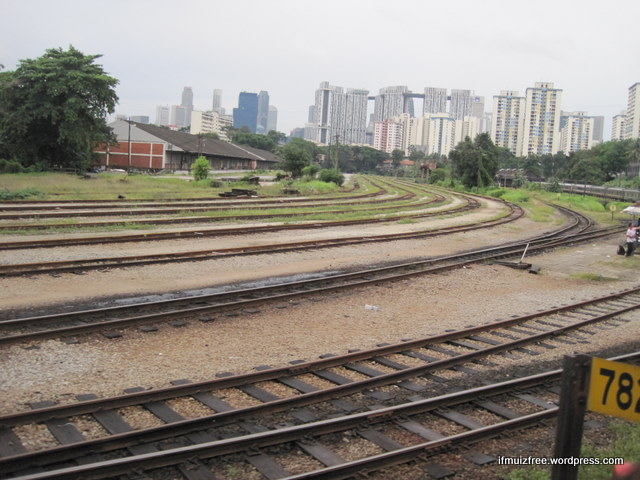 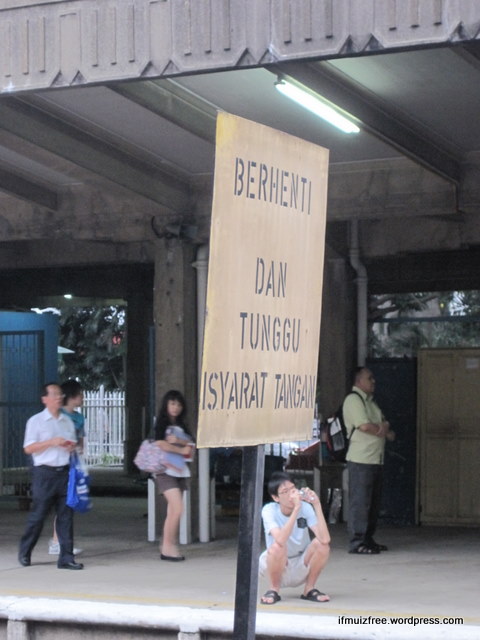 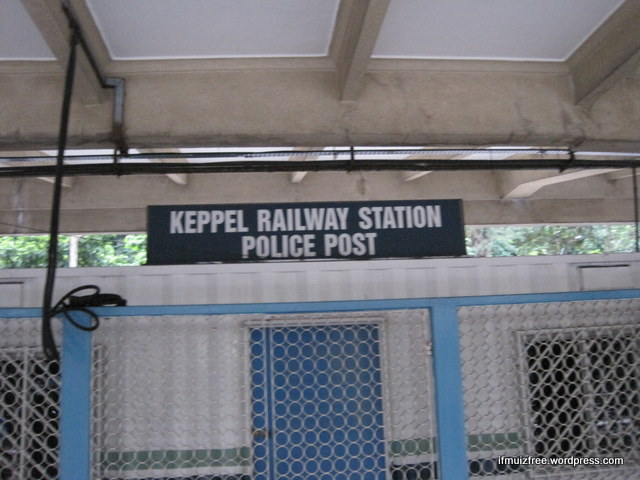 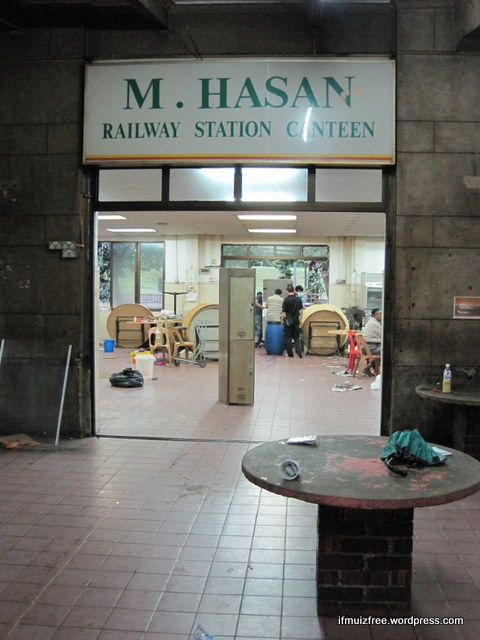 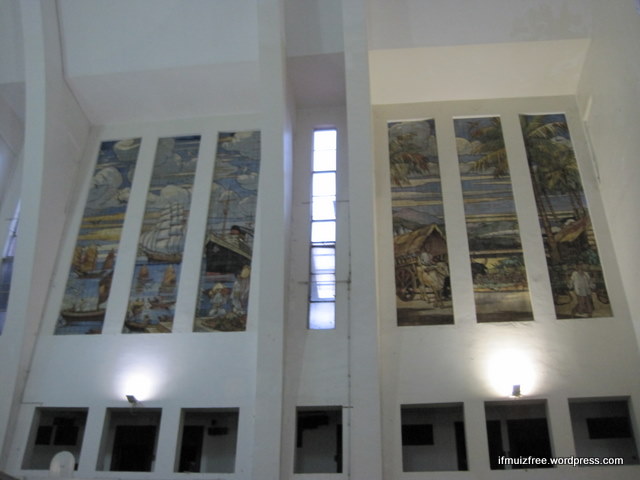